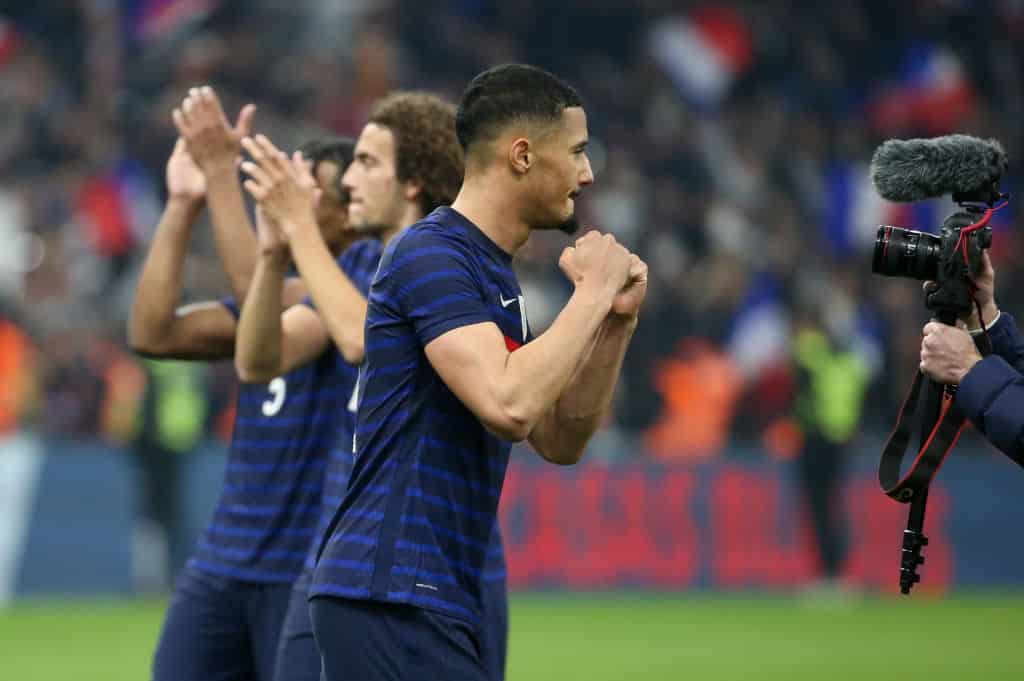 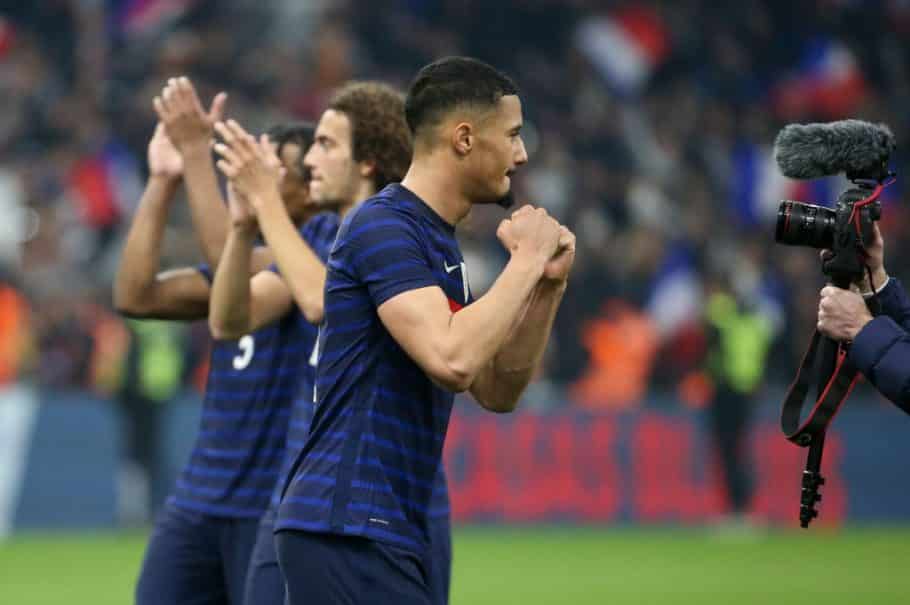 Footage of incoming Arsenal defender William Saliba’s latest endeavours on the international stage has piqued attentions amongst the Gunners’ fanbase on Monday.

Saliba, of course, was back in action a short time ago.

On the back of Raphael Varane’s departure from Didier Deschamps’ France squad owing to injury, the 21-year-old was afforded a start for Les Bleus, in the country’s Nations League meeting with Croatia.

The world champions headed into proceedings desperate for a bounce-back result, on the back of a surprise 2-1 opening day defeat at the hands of Denmark.

When all was said and done, however, the French were forced to settle for a share of the spoils.

This came after Adrien Rabiot’s opener early in the 2nd-half was cancelled out by an Andrej Kramaric equaliser inside the closing ten minutes in Split, giving rise to a 1-1 stalemate.

Andrej Kramarić scores from the spot with a VERY confident penalty! 🙌

One club fanbase, meanwhile, who kept a particularly close eye on proceedings between France and Croatia, as alluded to above, came in the form of the Arsenal faithful.

This came with defender William Saliba, fresh off confirming his intention to stay put in north London next season, having started alongside Presnel Kimpembe at the heart of the visitors’ backline.

And, in tuning in for the clash, Gunners supporters were treated to some of the best aspects of their incoming stopper’s game – pace, timing and overall ability in the tackle:

Later, though, an area which the Frenchman will need to clean up upon taking his place in Mikel Arteta’s squad ahead of next season was too highlighted.

This came as Saliba was caught badly in possession, giving rise to a chance for Croatia to break towards goal.

And yet, a combination of athleticism and sheer determination saw the 21-year-old quickly atone for his error, courtesy of a superbly-timed challenge:

Saliba made an error here and quickly rectified it. Top defensive work