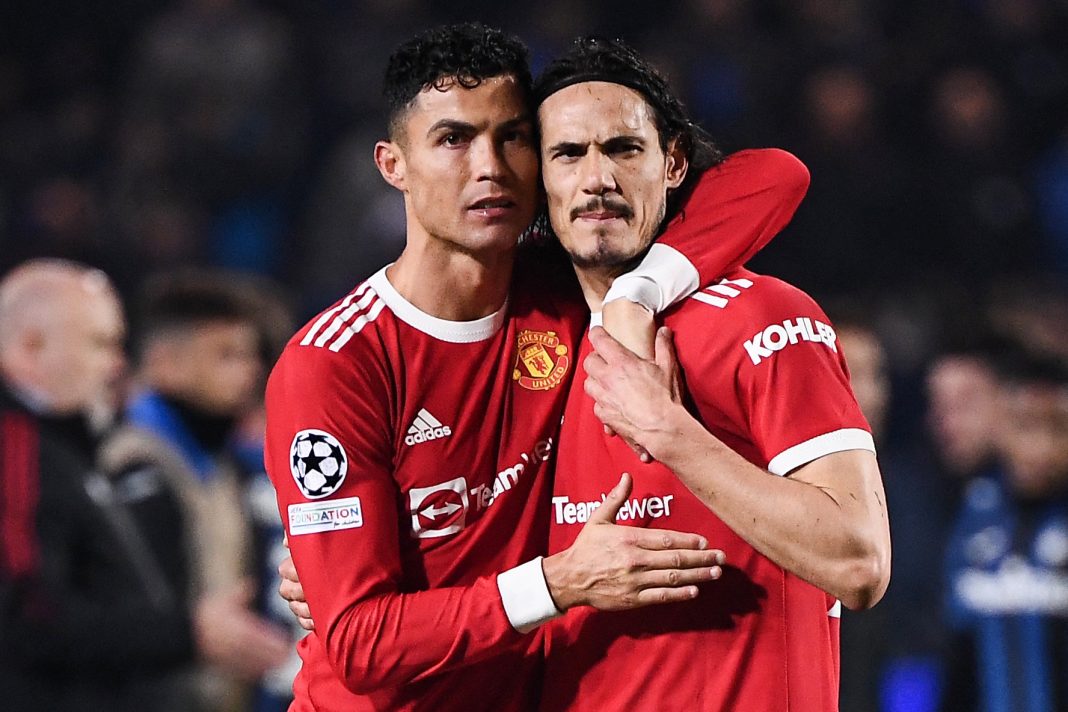 Edinson Cavani’s contract at Man United will officially come to an end at the beginning of July.

The Uruguayan striker, who joined the Red Devils on a free transfer two seasons ago, will soon draw a line under his United career, leaving fans to wonder where the former PSG forward could end up playing next.

The latest comes from Fichajes, who claims there are three Spanish clubs in the running to sign the prolific hitman.

It has been reported that Real Sociedad, Real Betis and Villarreal are the trio keen to offer Cavani a route out of Manchester.

It is no surprise to see Cavani linked with a move away from England. The South American has never looked like he has enjoyed living in the United Kingdom.

Although often delivering on the pitch, the experienced forward clearly prefers a climate that closer replicates his native South America.

“This is obvious,” Rangnick told a news conference earlier in the year, as quoted by ESPN.

“Edison’s contract is running out in the summer, and the club needs the best possible centre forward. This is an obvious one. I think everyone is aware of that.”

Since his move to Old Trafford in 2020, Cavani scored 19 goals and provided seven assists in 59 matches, in all competitions.