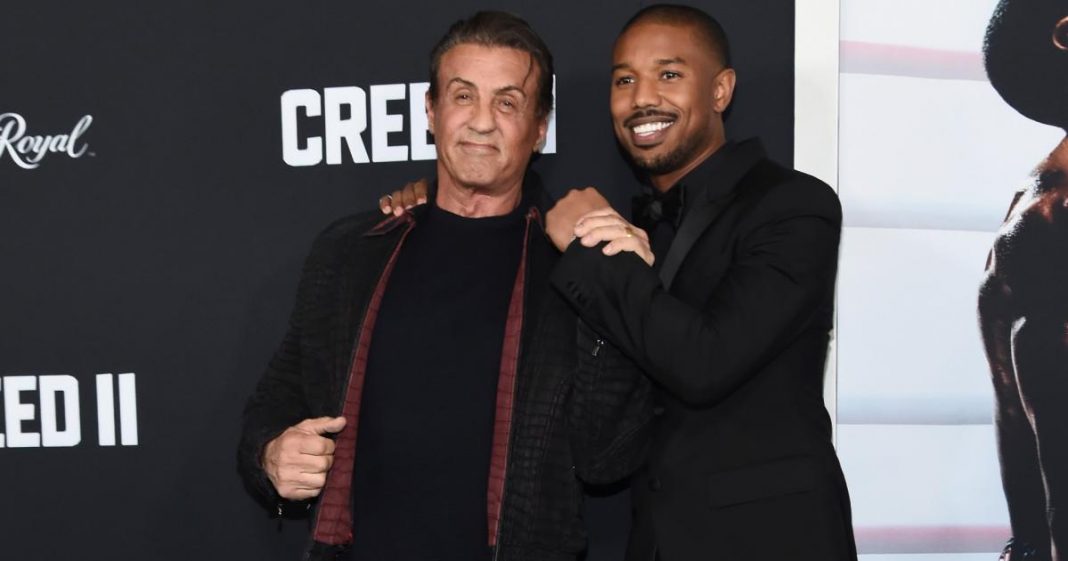 The “Rocky” franchise has managed to stand the test of time. That is thanks in part to the creative storylines and lovable characters. The “Creed” sequels have allowed the franchise to branch out while still maintaining its nostalgic charm.

Michael B. Jordan played Adonis Creed, son of Apollo Creed, in the first two “Creed” films. In the first movie, Adonis is trying to make it as a boxer while understanding who he is. Rocky Balboa, meanwhile, is dealing with cancer. Together, Adonis and Rocky fight for one another. In the second film, Adonis faces the biggest challenge of his life against Ivan Drago’s son, in a true throwback to “
“Rocky IV.”

The second film also might have been the perfect sendoff for Sylvester Stallone’s Rocky.

“Creed 3” was recently announced, with Jordan himself directing the movie. The past two films were directed by Ryan Coogler and Steven Caple Jr.

“Directing has always been an aspiration, but the timing had to be right,” Jordan told Deadline. “‘Creed III’ is that moment — a time in my life where I’ve grown more sure of who I am, holding agency in my own story, maturing personally, growing professionally, and learning from the greats like Ryan Coogler, most recently Denzel Washington, and other top-tier directors I respect.

“All of which sets the table for this moment. This franchise and in particular the themes of ‘Creed III’ are deeply personal to me. I look forward to sharing the next chapter of Adonis Creed’s story with the awesome responsibility of being its director and namesake.”

Jordan will also reprise his role as Adonis Creed in the third movie, Tessa Thompson will play his wife. Bianca Taylor, and Wood Harris will play Tony “Little Duke” Evers.

When is ‘Creed 3’ expected to be released?

As of now, no plot for “Creed 3” has been released. Stallone told TMZ there was an idea of having the son of Clubber Lang (from “Rocky 3”) in the film, with former WBC heavyweight champion Deontay Wilder potentially playing him. Wilder himself told TMZ he loves acting and would be interested if offered the role.

Adonis and Bianca are in Los Angeles taking care of their daughter, Amara.