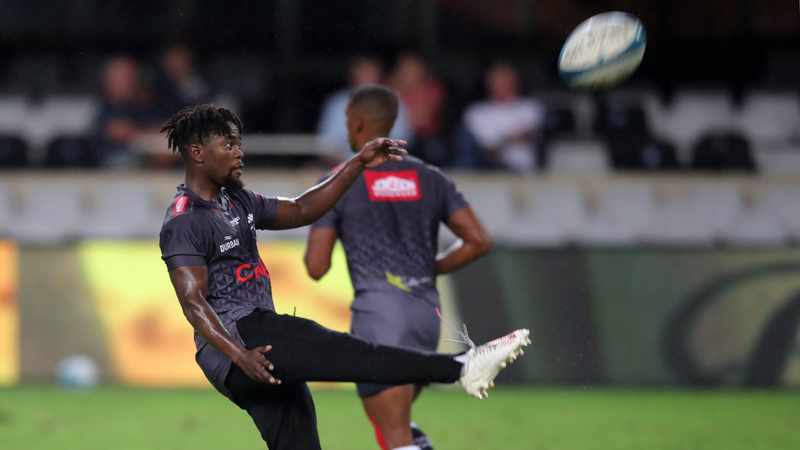 Johannesburg – Scrumhalf Sanele Nohamba will get a starting opportunity for the Lions on Saturday when they take on Western Province in the Currie Cup at Ellis Park (kick-off 5pm).

The 23-year-old will make his second Currie Cup appearance for the Johannesburg side since joining them from Durban in April.

With Jordan Hendrikse with the Springbok Sevens side for the London leg of the Sevens Series, Tiaan Swanepoel takes over at flyhalf, with James Tedder providing cover on the bench.

In the front row, hooker Morne Brandon gets a starting opportunity, with his replacement, PJ Botha set to bring some reinforcement from the bench.

ALSO READ: All Blacks setting the benchmark in digital space with SAP partnership

With both the Lions and Province – in the seventh and sixth positions on the log, respectively – merely playing for respect as neither team have a chance of making the semi-finals, Lions coach Ivan van Rooyen said they’re looking to finish the game well.

“Finishing strong as a franchise has been our theme over the past two weeks. Last Saturday’s win, albeit in a different competition, instilled a huge amount of confidence within the group. It’s the kind of momentum we’ll be taking into tomorrow’s game,” he concluded.