Newcastle United eyeing Everton striker who could be sold this summer 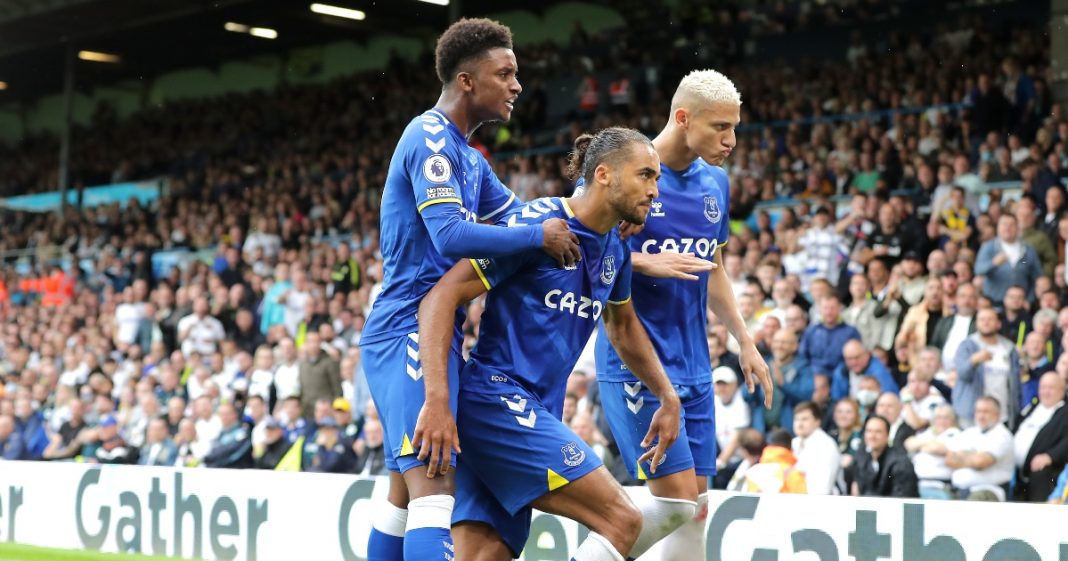 Newcastle United are on the lookout for a new forward this summer with Everton’s Dominic-Calvert-Lewin topping the list.

It is understood that the Magpies initially had Darwin Nunez as their top target (iNews) but the young Uruguayan centre-forward has the ambition to play in the Champions League causing Eddie Howe to reassess his options.

According to reports from Football Insider Newcastle are looking to target “an elite centre-forward” who can bag them plenty of goals. That’s not surprising when the club’s main striker and top goal scorer, Callum Wilson, has only managed to bag eight goals all season.

However, the Geordies aren’t the only club in for Calvert-Lewin, 25, as it has also been reported by the same outlet that Mikel Arteta’s Arsenal has been considering a move for the Everton forward, despite Manchester City’s Gabriel Jesus remaining at the top of their list.

The Toffees look set to lose at least one main striker this season with Richarlison and Calvert-Lewin both attracting interest and the club needing to make sales following what was a disastrous campaign that almost saw them relegated to the Championship.

Recently discussing the speculation linking Calvert-Lewin with a surprise move away from Merseyside, manager Frank Lampard, as quoted by the Guardian, said: “He has not said anything to me like that.

“He trains well and we speak a lot, and he’s said nothing like that. I’m not silly, this is football and he’s a player that would be wanted by clubs because of the level of player he is. There are not many strikers out there. They cost a lot of money.

“I am not worried about him at all and I wouldn’t be worried about playing him in these games. He is absolutely focused on the job. He’s been a big player for Everton and Everton have been a big club for him in his career.”

However, with the club eyeing a major rebuild as they hope never to repeat this season, it would not be a surprise to see the club’s hierarchy sanction a move as they look to raise funds for their own signings.

Calvert-Lewin has only played 17 games for the Toffees in the English Premier League this season after missing 16 games due to injury. The English forward’s lacklustre campaign saw him directly contribute to just seven goals.