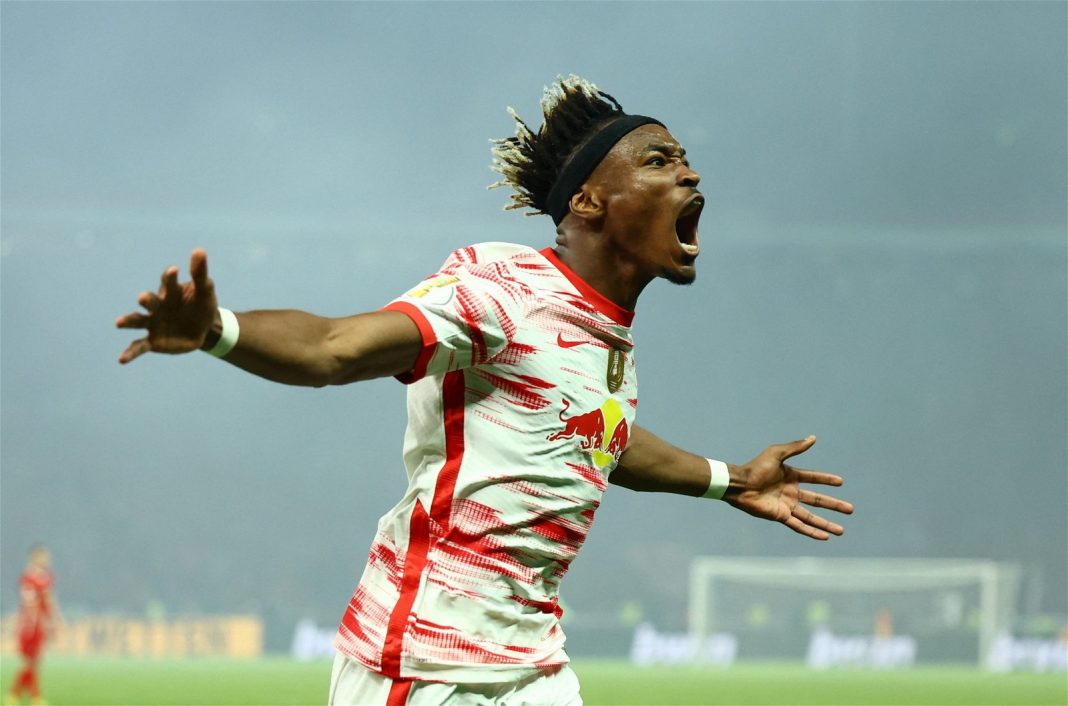 Manchester United are reportedly looking to make a bid to sign RB Leipzig forward Christopher Nkunku in the coming days.

A recent tweet from Florian Plettenberg shed some very encouraging light on the matter from a Red Devils perspective.

The Sky Sports journalist said: “Yes, there is a good contact between #MUFC and the player’s management. It is said that an official offer could arrive in Leipzig next week. United bosses rate him as very good. Rangnick recommended his transfer as reported. RB still won’t sell.”

After working his way through Paris Saint-Germain’s youth ranks, the 24-year-old joined RB Leipzig in the summer of 2019 in a deal worth €13m (£11m).

Since then, the Frenchman has grown into one of Europe’s top players by racking up 47 goals and 47 assists in 135 games for the Bundesliga outfit.

The 2021/22 season saw the former PSG youngster score 35 goals and supply 20 assists in 51 appearances across all competitions, including a hat-trick against Manchester City in the Champions League.

Do you think United will sign Nkunku this summer? 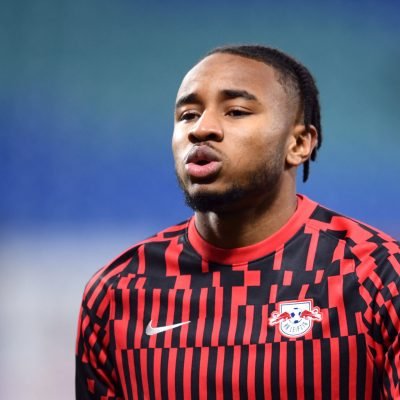 Ten Hag will be thrilled

To further highlight his attacking and creative talents, Nkunku ended up with the joint-highest number of goal-creating actions (28) in the Bundesliga alongside Bayern Munich’s Thomas Muller.

With an overall performance rating of 7.64 from WhoScored, only Robert Lewandowski earned a higher rating for the 2021/22 German top-flight season, showing how special a player the Leipzig star is. He also ended the campaign with more man of the match awards from WhoScored (10) than any other player in the Bundesliga.

Taking all this into account, it’s safe to say that Nkunku would be a very exciting signing for United, and it would leave Erik Ten Hag thrilled if the Red Devils are able to get the 24-year-old to move to Old Trafford.

However, with Plettenberg claiming that Leipzig won’t be looking to sell him this summer, it could take a substantial offer from the Red Devils to get the Frenchman to make the move to England.

Also, with the prospect of playing in the Champions League not on the table for Nkunku at Old Trafford next season, unlike at Leipzig, this could also be a stumbling block in their efforts to sign the attacker this summer.