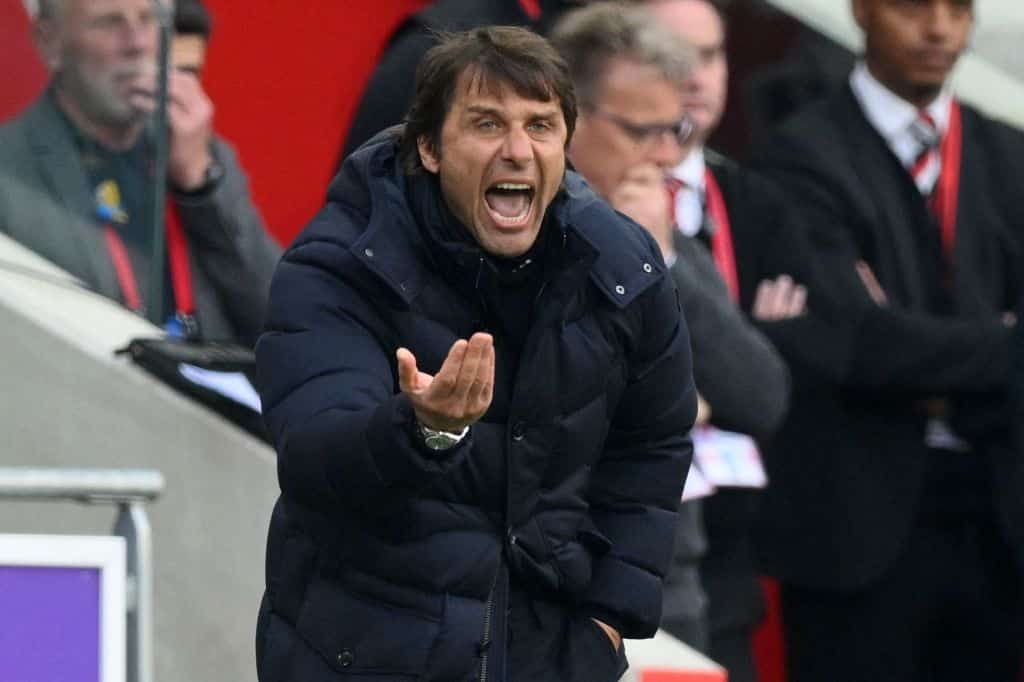 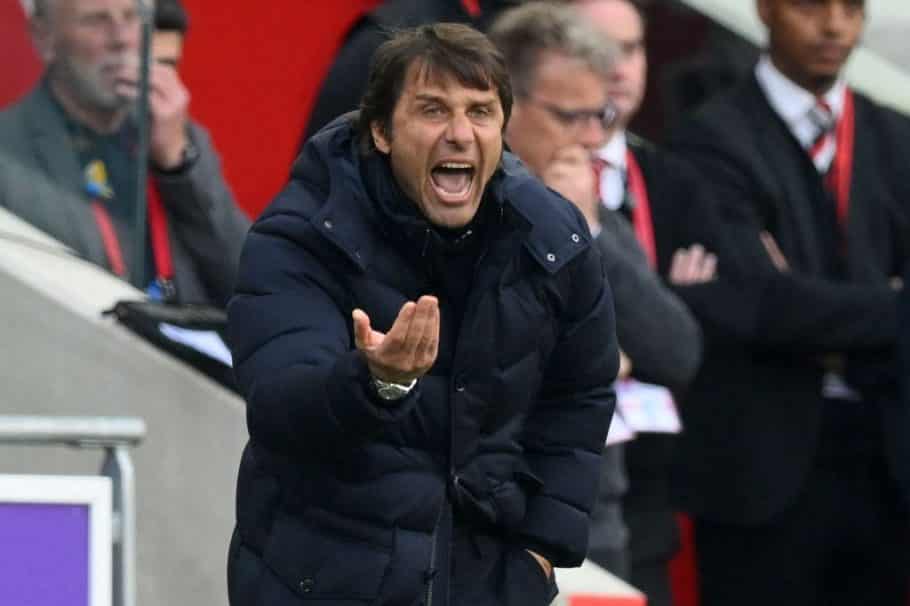 Tottenham Hotspur are set to beat out the competition in the race for Inter Milan star Ivan Perisic, according to reports.

The future of explosive wide-man Perisic has of course taken its place front and centre in the headlines across Europe for several weeks now.

This comes with the Croatian international’s contract at the San Siro set to expire, and Inter having made little progress in their efforts to tie Perisic down to fresh terms.

Fresh off a campaign which saw him rack up a none-too-shabby eight goals and seven assists in Serie A, it has therefore come as little surprise to see a whole host of the continent’s top clubs make their interest in the veteran attacker clear.

But, as alluded to above, on Friday, one such outfit appear to have jumped firmly to the front of the queue, ahead of what is understood to be an imminent Premier League switch.

The club in question? Tottenham Hotspur.

As per a report from The Independent, Perisic is ‘close’ to committing to terms on a two-year deal with Antonio Conte’s troops, having been namechecked by the Italian as a prime target ahead of next season.

The Lilywhites, in the process, look set to beat out competition from all of Chelsea, Juventus and current club Inter for the 33-year-old’s signature.

Word of Perisic’s imminent arrival in north London of course rounds out what has proven a stellar day to date for all associated with Spurs.

This comes with the capital outfit having seen their prospects for the 2022/23 campaign boosted in a major way by word of Antonio Conte committing to the club’s project through the summer and beyond.