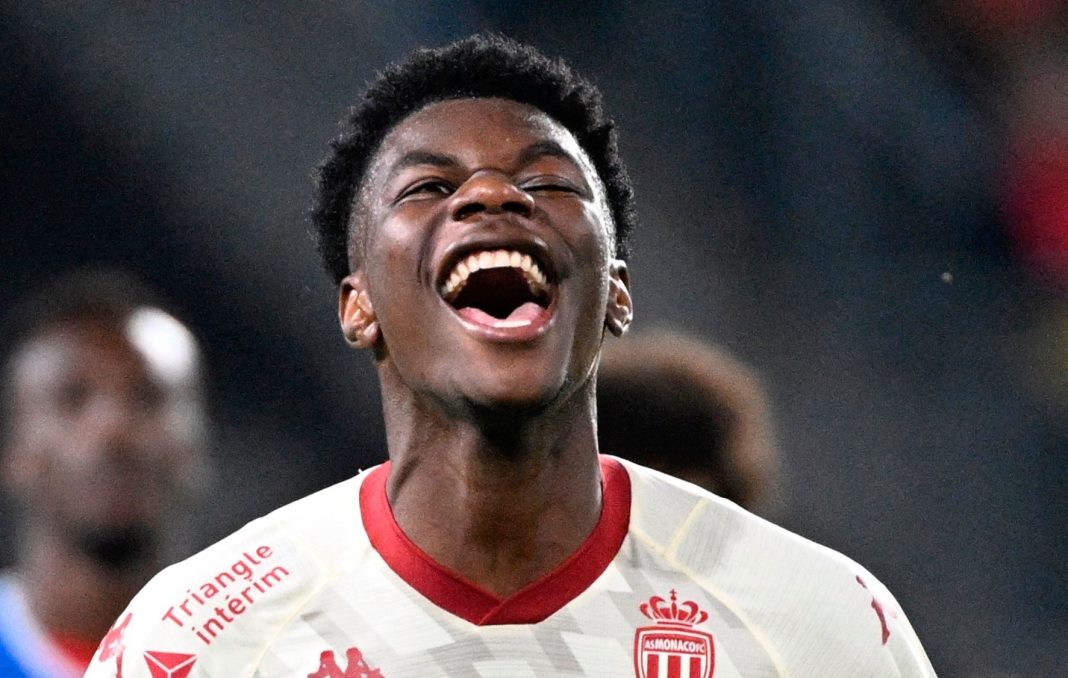 Reported Liverpool and Real Madrid target Aurelien Tchouameni has spoken about his future.

The Monaco star continues to be linked with a move this summer, with the latest reports claiming he is keen for a move to Real Madrid.

Tchoumeni is likely to cost a significant amount this summer, given he is still under contract at Monaco.

But 22 years of age, the Frenchman is looking like a real talent, and it’s not an opportunity the Champions League finalists will want to miss.

The question is which of the clubs Tchouameni will want to join, given a move this summer is almost certain at this point.

And in his latest interview with CNN, via Mundo Deportivo, he has kept the door open to both clubs, admitting he enjoys watching both Premier League and La Liga football.

“I like the Spanish and English games. It’s different to play in Spain and England.

“But in the end, for me, it’s just a question of adaption. I am an ambitious person.

“Each time that I do something, I only want to win. If I want to be big, I have to adapt to find some things that allow me to grow as a player.

“It’s funny. It’s my friends Benoit Badiashile and Djibril Sidibe, every morning they say ‘ah, you are going to this club.’

And the next day, it’s another club. But it’s good to be in this situation. If means that I am in a good position.

MORE: Liverpool star will be allowed to leave amid interest

“I have worked a lot to achieve this, for the best clubs to want me.

“But in the end, it’s just social media. What’s most important is to be good in training and in the next game. We will see.”

Interestingly, Tchouameni will get chance to watch Liverpool and Real Madrid face off this weekend in the Champions League final.

Perhaps the result will sway him in his decision.