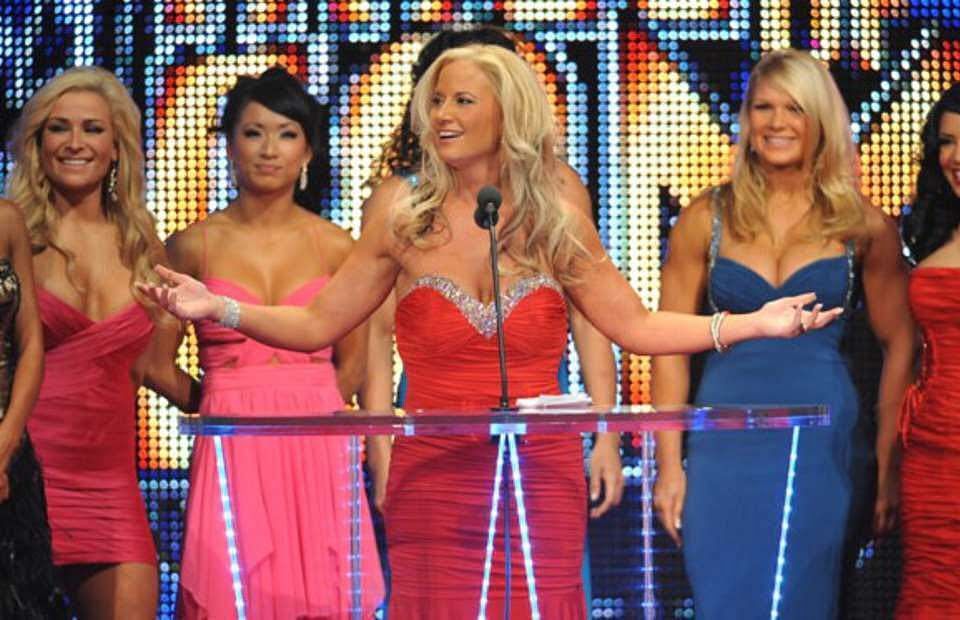 Former WWE talent Sunny’s (real name Tammy Lynn Sytch) boyfriend, named Pente, claims that she is not the one who should be blamed for the fatal car crash which resulted in the death of 75-year old Julian Lasseter Jr. on March 25, 2022.

According to PWInsider, the Ormond Beach Police Department has released a report which outlines the incident. Sytch was driving at “high speed” and collided with Lasseter’s stationary car, which in turn collided with another car right in front of him. A lawsuit seeking damages “excess” of $100,000 has been filed against the 49-year old.

While Tammy herself hasn’t responded to the lawsuit, her boyfriend Pente has. It should be noted that he has also been named in the suit, having been “vicariously liable” for the incident by allowing his girlfriend behind the wheel. She does not possess a valid Driver’s License.

Pente has denied all allegations against Sunny and has demanded “strict proof” of the claim from Lasseter’s side.

On May 23, he laid out 12 possible defenses in the possible suit, some of which are – Lasseter himself was negligent, that he wasn’t wearing a seat belt, he might have had an underlying medical condition that killed him, that Pente had no third-party involvement, etc.

This is not Sunny’s first run-in with the law

WWE Hall of Famer Sunny has made news for the wrong reasons several times in the past few years.

She was recently apprehended on charges of causing death by negligence in this case on May 6. She was released on a bail of $225,500. She has been charged with DUI 6-times since 2011 and even served an eight-month sentence for it in 2018.

The former manager of the Road Warriors was also arrested in January of this year for illegal possession of weapons.

What are your thoughts on this story? Sign off in the comments section below!

A popular wrestling star feels Drew McIntyre should be crowned Champion in the UK. Details here.