Remembering When Two Philly Boxers Got Ripped Off! 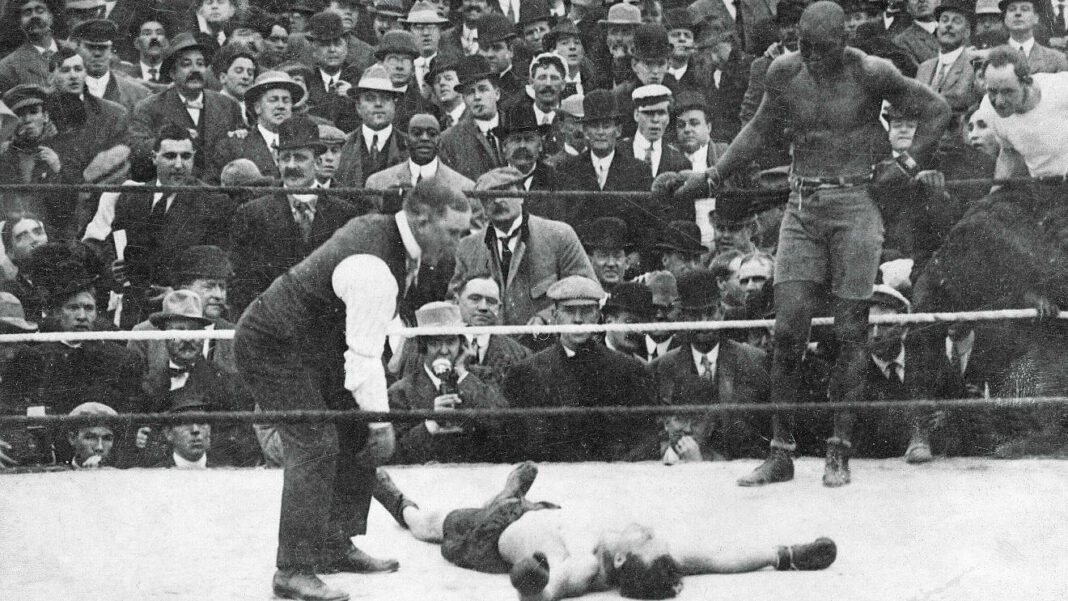 By Ken Hissner: I remember meeting in New York with the famed manager, handball champion, and great film collector Jim Jacobs. After leaving his office on the way to lunch, his wife Lorraine was passing by.

Jacobs told me of a young amateur boxer he and legendary trainer Cus D’Amato had named Mike Tyson. We also talked of all the films he had and discussed what he called “the worst decision I ever saw was when Philly’s Light Heavyweight champion Harold Johnson lost his title to Willie Pastrano.”

In June of 1963, at the Convention Center in Las Vegas, Nevada, Johnson had his nineteen-fight winning streak stopped in his fifth title defense.

In those nineteen fights, he defeated top heavyweight contender Eddie Machen, 37-4-1, in July of 1961. Legendary trainer Cus D‘Amato once told me, “when I had Floyd Patterson as heavyweight champion, I didn’t want him to fight Harold Johnson since he was such a great boxer.”

The night Johnson lost to Pastrano by scores of Jimmy Olivas 69-68 and Harold Krause 69-67 while the other judge John Romero got it right, favoring Johnson 69-68.

I met Johnson at a Philadelphia boxing event one night, introducing myself and asking Johnson, “how did that bum Pastrano ever beat you?” He replied, “he was a good boxer!” That was the class of Johnson.

Later driving with him to Atlantic City for a show, he talked about his fight in Germany, defeating the European champion Gustav “Bubi” Scholz, 85-1-6, when his manager gave him the second classroom while taking the one that should have been Johnson’s. He talked when of Scholz’s skills.

One of Johnson’s defenses was over Doug Jones, 19-1, who would later at heavyweight give Cassius Clay, aka Muhammad Ali, all he could handle, never getting a deserved rematch. Another was a split decision over Eddie Cotton, 39-11-1, in the latter’s hometown of Seattle, Washington.

The other horrible decision I was sitting at ringside in November of 1976 at the Philadelphia Spectrum with my brother. Philly’s unbeaten super featherweight Tyrone Everett, 34-0, challenged WBC champion Puerto Rico’s Alfredo Escalera, 36-7-2.

I kept a scorecard while in the stands and had Everett in front 13-2 in rounds. Only a head butt that caused a cut in Everett’s forehead kept him on the defense for a round or two.

When they announced the decision with scores from judges Ray Solis 148-146, I thought it was much too close. Then to my and everyone else’s in the crowd’s shock, the ring announcer said Puerto Rico’s judge Wiso Fernandez had it 146-143 for Escalera, which shouldn’t have surprised me, but it did.

Then came Pennsylvania judge Lou Tress who I was sure would give Everett his deserved title, shocking all with a score of 145-143 for Escalera. The booing ran through the crowd. Tress, by the way, never judged a fight again. I guess the money he was paid set him up for life, so he didn’t have to work again.

Philly reporter Tom Cushman wrote the following about the decision: “Tyrone Everett won the junior lightweight championship of the world last night. Won it with a whirling, artistic, courageous performance that brushed against the edges of brilliance.

Tyrone was standing tall, proud, bleeding in his corner after the 15 rounds, waiting for the championship belt to be draped around his waist when they snatched it from him. Picked him so clean it’s a wonder they didn’t take his shoes and trunks along with everything else.”

Two wins after losing to Escalera, Everett, in May of 1977, was shot to death by his girlfriend, Caroline McKendrick, at the age of 24.