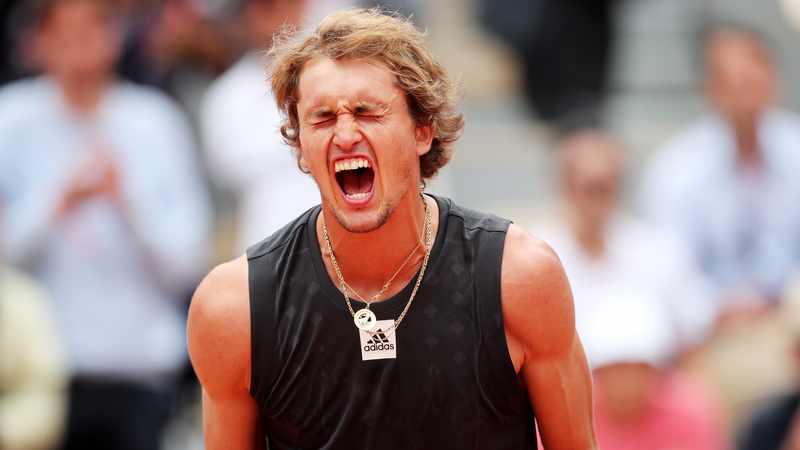 Paris – World number three Alexander Zverev said he did not open up about the mental health issues he dealt with this year but that he struggled at times due to the intense scrutiny players come under on a daily basis.

The German, who came from two sets down to beat Sebastian Baez in the second round of the French Open on Wednesday, said players from prior eras had no idea how fierce the spotlight is for the current generation.

Asked about how he was dealing with the mental pressures of the sport, Zverev told reporters: “I think some players talk about it more often, and more open, I don’t like to do that. But I was struggling a lot this year.

“I think I was quite depressed at times, as well.”

Zverev has been at the centre of several off-court issues since last year, with the ATP launching an investigation into allegations of domestic abuse by his ex-girlfriend.

He was also sent home from the Mexican Open in February for smashing his racquet against the umpire’s chair and handed a suspended eight-week ban from ATP-sanctioned events.

“We are constantly in a spotlight,” he said. “I think players from 20, 30 years ago don’t understand because now every single little thing you do, there is a camera there … or there is someone that will write about it.

Former women’s world number one Naomi Osaka, who lost in the opening round at Roland Garros this week, withdrew from last year’s tournament after boycotting post-match media duties for mental health reasons.

Osaka said authorities had made progress on mental health in the last 12 months but there was more to be done.