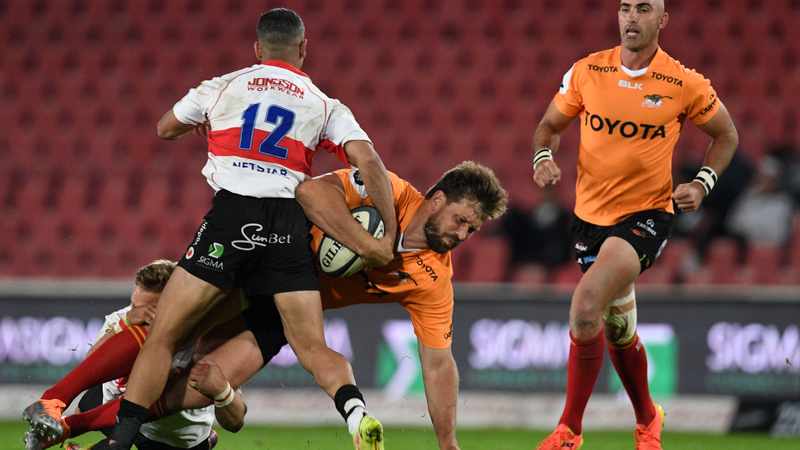 Cape Town – The Cheetahs have been boosted by the signatures of Frans Steyn and Ruan Pienaar.

While there have been some question marks around the future of the experienced duo – in terms of retirement and other offers – the Cheetahs have locked down the Springbok backs for another year.

Their stay in Bloemfontein was announced on Tuesday.

ALSO READ: Will the Lions field their strongest possible XV for Currie Cup clash against Province?

“It is a joyous day. Frans and Ruan have signed to stay until the end of next year and we are absolutely delighted to have both these players in our team,” said Van Reenen.

“Ruan, as you know is our captain and has been the anchor of the team for a long time and Frans is the general at the back, making sure things are happening, while disrupting our opponents.

Steyn has been linked to a lucrative move to Japan but explained that he would like to still be a part of the ‘special’ time at the Cheetahs, while the 38-year-old Pienaar said he is enjoying his time in Bloem.

“I just think it’s a special time here and I am enjoying it at the moment. I would like to still be a part of the Cheetahs and what’s going on here, so that’s the main reason,” said Steyn.

“I think we have achieved a lot with this group. They haven’t been together for five or six years and winning trophies doesn’t happen overnight, so we just need to keep working hard and hopefully we can keep moving forward.”

“I think I am too old to go anywhere. But as Frans said this is a special place at the moment. So the main reason is the family is settled, I am enjoying my time in Bloemfontein and we are really trying to build something special,” said Pienaar.

“There is still a lot of hard work to do and a lot of things that need to be done here, but we have the right people to steer us in that direction and hopefully we will grow as a team and just get better.”