Will the Lions field their strongest possible XV for Currie Cup clash against Province? 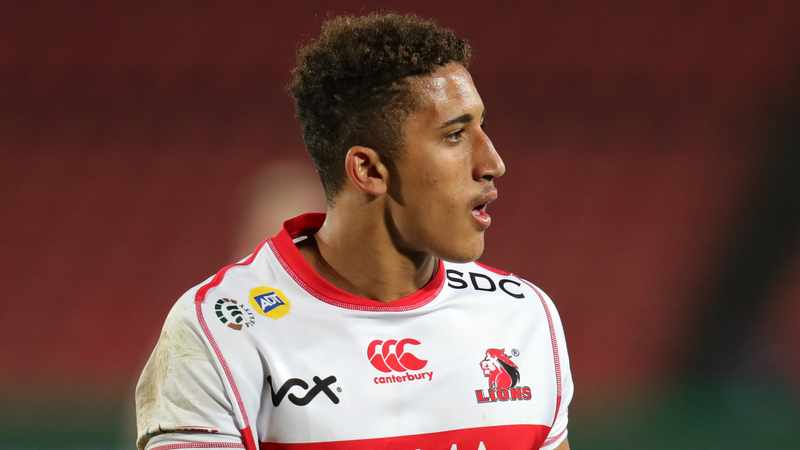 Johannesburg — Absolutely everyone and their tannie is expecting the Sigma Lions to field the strongest possible team against the Western Province this weekend in their Currie Cup encounter.

With no more United Rugby Championship (URC) responsibilities, and with the stated intent to do so well established, the Lions side that runs out against the WP at Emirates Airline Park on Saturday (kick-off 5pm) will in all probability take on they shape and form of the side that beat Dragons this past weekend.

That side had a number of first-choice players in the starting XV, such as Jaco Visagie, Reinhardt Nothnagel, Vincent Tshituka, Franke Horn, Morne van den Berg, Jordan Hendrikse and Quan Horn; but it also had a fair share of inexperienced laaitjies such as Ruan Venter, Matt More and Henco van Wyk. And it is such a team that will in all likelihood face Province in an effort to finally claim a victory in the Cup.

Both the Lions and WP have had a torrid time in the domestic competition.

The Lions are winless after 10 games, while Province are equally in the doldrums with just two victories from nine matches and together they make up seventh and sixth — last and second last — in the standings, respectively. So, while their hosts will be desperate for a win on the weekend, the WP will not be far off, according to assistant coach Nazeem Adams

“The Lions have not won one game and they are going to put everything into it,” said Adams to the media on Tuesday.

“If you look back at the way that they played against the Bulls, and after the game how disappointed they were — the players and the staff — they are still playing for pride. It is the same thing for us.

“We are going in hard — every week-in and week-out. We are focusing on what we can do. We have a lot of pride in the jersey and our guys are definitely up for it.”

Despite the presumption that the Lions will feld a much more experienced and powerful side against them, Adams argued that there was very little they could do to influence that department. Rather, he revealed, his charges must concentrate on themselves and their objectives.

Equally, there is also the possibility that the WP will select a clutch of their own URC players to keep them match-fit and ready for their URC quarter-final encounter next week against Edinburgh at Cape Town Stadium.

Said Adams: “We are playing who is in front of us.

“We are quite happy that our campaign is two-fold. We want to win the thing but we also want to bring players through. We are sticking to that. It is important for next year URC that we bring enough depth through and it is the same with the Currie Cup …

“We haven’t selected the team and it is not out yet, but it seems that we will be able to get one or two guys available for us,” he added.

Meanwhile, the union also announced on Tuesday that it had signed hooker Joseph Dweba for next season. The Springbok will move from French Top 14 side Bordeaux-Begles to the Stormers on a three-year deal, with his contract taking effect from this July.

The former Baby Bok has made one appearance for the Boks, making his debut against Argentina in 2021, and is a favorable, marquee signing for the union.