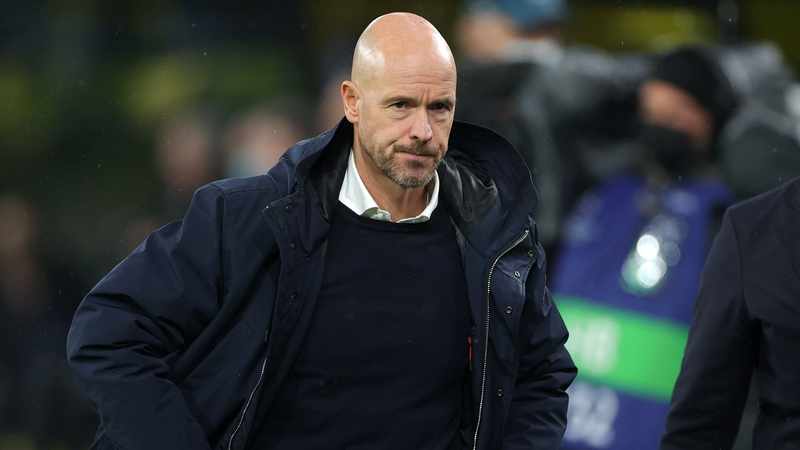 Sydney — Former Manchester United striker Dwight Yorke said Tuesday that new coach Erik ten Hag must perform “major surgery” at the club to get them back to the top.

Yorke, who won three Premier League titles, the Champions League and the FA Cup with United, spent the last fortnight around Old Trafford and saw for himself what needed to be done.

“We (Man Utd) are nowhere near where we are supposed to be, especially with the players that we have in the squad at the moment,” he said in Sydney, where he will coach an A-League All Stars side against Barcelona on Wednesday.

“I spent the last two weeks there and had some more insight into looking where the club is and why we are in that position.

“He’s (Ten Hag) got some major surgery to repair there, there’s work that needs to be done.”

United finished a massive 35 points behind Premier League champions Manchester City, who pipped Liverpool to the title by a point, with the Red Devils registering their lowest-ever points tally.

“I’m not sure what his first step needs to be but he must stamp his authority on the team in terms of getting the players united together. That seems to be a bt of a challenge at the moment,” added Yorke, 50, when asked by AFP.

“When you look at our squad we have some fantastic players but the achievement doesn’t add up to it. There’s some major ground work that needs to be done.”

It is the ex-Trinidad and Tobago international’s first senior coaching role.