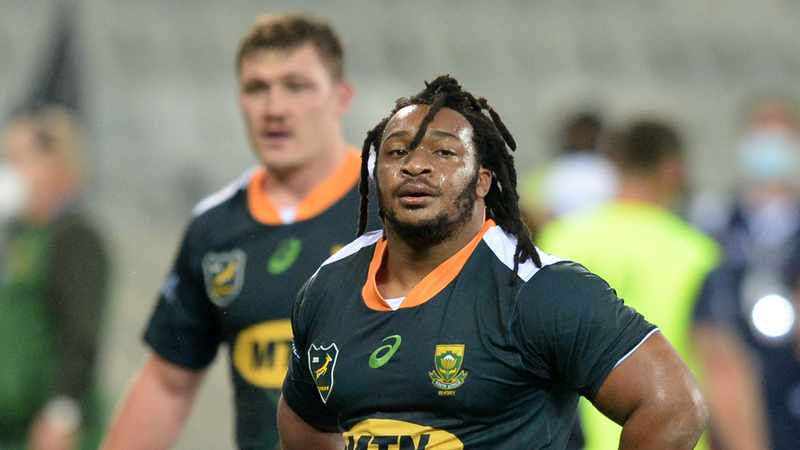 Johannesburg – Springbok hooker Joseph Dweba will return to South Africa next season, having signed a three-year deal with the Stormers.

The front row powerhouse has spent the last two years playing in France for Top 14 side Bordeaux-Begles and will be back on home soil next season, with his contract taking effect from July.

A former SA Schools and Junior Springbok, Dweba made his Springbok debut against Argentina last year having also featured prominently for South Africa A in their win against the British and Irish Lions.

Dweba said that he is looking forward to joining his new teammates and settling his family in Cape Town.

There has been some chat about this one already, so we know you are excited to welcome @josephdweba2 as a DHL Stormer. Big things ahead. #iamastormer #josephisastormer #dhldelivers pic.twitter.com/aJBQLVGiTU

“This is a very exciting time for me and my family, it is great to be home and playing my rugby for the Stormers.

“The team has played some top rugby this season and I can’t wait to get stuck in as we take on the United Rugby Championship and European Champions Cup next season,” he said.

Stormers head coach John Dobson said that having a player of Dweba’s proven quality join the team is a huge boost for his squad.

“Joseph is an all-action performer who will fit in really well and suit the style of rugby that we have been playing.

“We want to see him grow his game further and help us take things to the next level going forward in what is an exciting future here for our team,” he said.