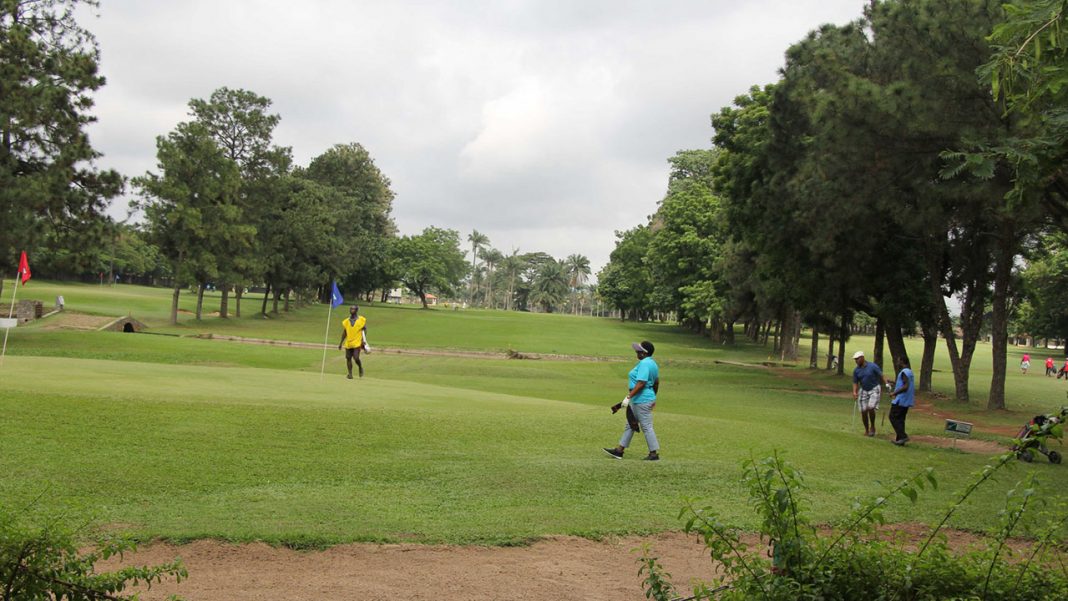 • Obije, others win at inaugural tournament
A professional development fund to help in producing young and talented golfers has been set up by Ikeja Golf Club.

The captain of the club for 2022/2023 executive, Taiwo Jordan, said at the weekend that the initiative was borne out of a desire to help golfers with raw talents and potentials but facing financial difficulty, unbundling their talents and skills.

Speaking on the 2022 inaugural tournament at the club’s house, Jordan said: “I am very proud to be associated with the launching of Ikeja Golf Club Professional Development Fund. It has always been at the top of my mind that the game of golf must be taken to the next level. The best investment you can make is unbundling talents and bringing them to the next level, especially, those who aspire to greatness. One of the major challenges around us as a country is poverty.”

According to Jordan: “There are people with more raw talents and great potentials, but because they cannot afford to equip themselves; either with resources or pay for the training that is required to shape them and improve the skills, they drop off. I still remember the case of a gentleman, a skilful and gifted golf player, but because there was no sponsor he had to drop off and become a professional driver.”

Jordan, who pointed at sport, especially golf’s contributions to the international community and big economy, said: “We know that we are really at the start-up stage in Nigeria. And that is the vision that propelled me to put people who love the game of gold together and say let us start developing and unbundling talents.

“Let us start professional academy and as you witnessed today, it is a thing of joy and we were able to put together about N15 million from this initiative alone. There are lots of promises and I look forward to, in the coming years, seeing a lot of professionals and corporate organisations come to support this dream so that we would begin to have young talents play the game of golf to professional level.”

At the end of two-day inaugural tournament, trophies and prizes were handed over to winners in various categories.

Christopher Obije got the Best Net trophy award, while Muyideen Olaitan was runner up. Bidemi Babatunde Ojo emerged winner in the Gross category, while Alhaji Rasak Muritala was runner up.

The Guest trophy was handed to Daniel Pofi with Nyam Emmanuel finishing second.