Huge climb in rankings for Albert Venter after Zimbabwe triumph 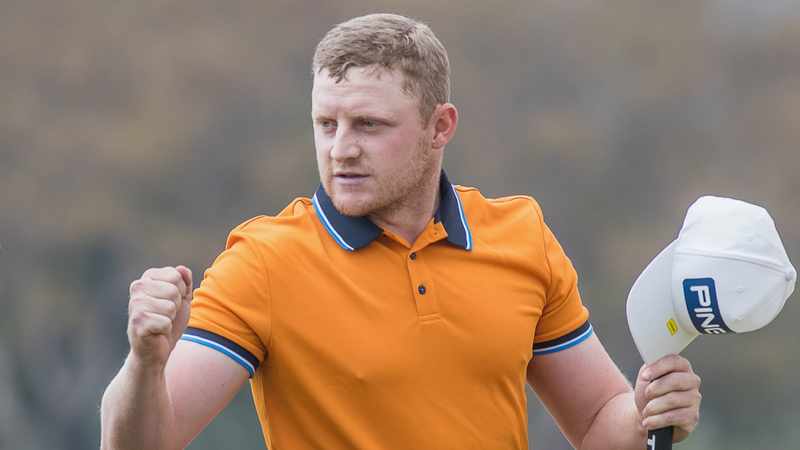 Johannesburg — Albert Venter climbed a staggering 523 places on the Official Golf Ranking with his victory at the weekend in the Sunshine Tour’s FBC Zimbabwe Open at Royal Harare Golf Club.

Ranked 897th before the tournament started, he will go into his next tournament ranked 374th based on his maiden victory on the Sunshine Tour. It was the biggest climb by a South African for the week in a week that sees the top-ranked players in the country dropping on the list. The exceptions are Shaun Norris who climbed to 66th after the PGA Championship, and Justin Harding, who was unchanged on 106th.

The other big climber amongst South African players was MJ Daffue, who got inside the world’s top 300 players with his third-place finish in the Korn Ferry Tour’s AdventHealth Championship. He reached 285th, after starting last week in 345th. In fact, Daffue started the year ranked 897th, and his exploits on the Korn Ferry Tour this season are probably already sufficient to get him on to the PGA Tour for the next season.

Daffue’s position makes him the 23rd-ranked South African according to the weekly list, with Pieter Moolman and Wilco Nienaber ahead of him before the 250th spot. Jacques Kruyswijk is in 24th, ranked 297th, and the last South African inside the top 300.

Louis Oosthuizen remains South Africa’s top-ranked player, although he slipped three positions to 18th after a poor performance by his standards in the PGA championship.