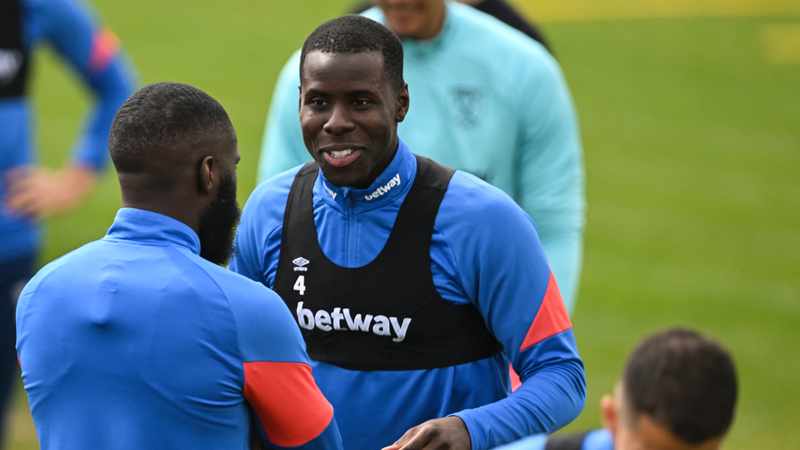 London — West Ham defender Kurt Zouma is due in court this week after a video emerged of him earlier this year allegedly slapping and kicking one of his cats.

Zouma and his brother Yoan were listed to appear at Thames Magistrates’ Court on Tuesday, in a case brought by the Royal Society for the Prevention of Cruelty to Animals (RSPCA).

Footage of the alleged incident triggered public outrage when it was posted online in February, and the France international was jeered by fans.

At Tuesday’s hearing, the defender will face three counts of breaching the Animal Welfare Act 2006.

Two are of causing unnecessary suffering to an animal and a third of failing to prevent “pain, suffering, injury or disease” to an animal in his care.

Yoan Zouma, who plays non-league football for Dagenham and Redbridge, will face two counts of abetting his brother.

Two cats belonging to the 27-year-old centre-back Kurt Zouma were taken into the care of the RSPCA after the alleged offences came to light.