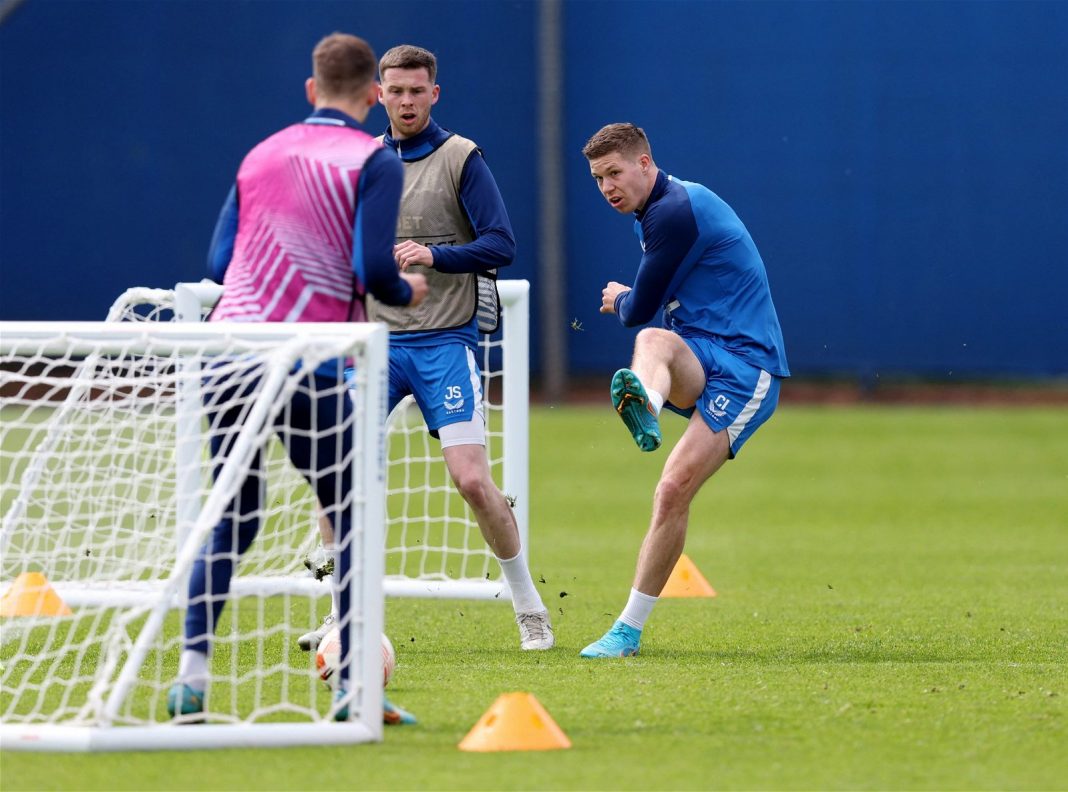 One side is reportedly interested in the Gers outcast and with one Swiss team’s sporting director, Christoph Spycher, refusing to rule out a deal with a non-committal statement.

The Glasgow Times quotes the Young Boys chief as saying this in response to the link: “We never comment on speculation. Sometimes the rumours are the truth, sometimes they are completely wrong.

“You’ll know when something happens.”

Gio van Bronckhorst must axe him

The Ibrox head coach must pounce on this opportunity to brutally axe Itten from his squad ahead of the 2022/23 campaign.

Should Itten be sold? 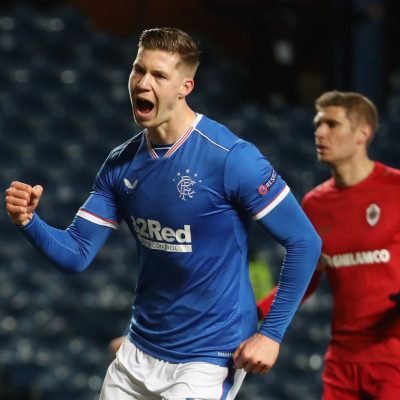 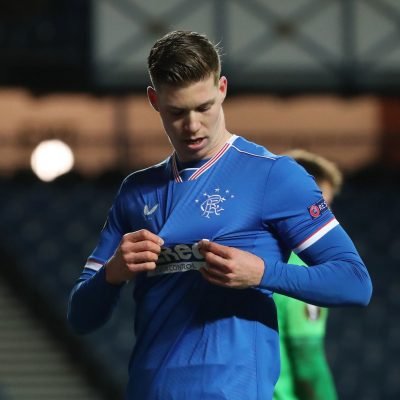 If Young Boys are interested in a deal for the attacker then van Bronckhorst and Ross Wilson must agree to let him go, for as much of the £2.7m they paid for him as they can recoup.

He is nowhere near good enough for Rangers and this has been proven in the second half of the season since he returned from his loan spell with Greuther Furth.

In the Premiership, he scored once – against Hearts on the final day – in six appearances and failed to provide any assists. He lost a whopping 74% of his duels in the division as he was a liability on the pitch for the club when he played.

The Switzerland international did not offer enough in the final third and his lightweight play out of possession meant that his teammates needed to carry him through matches as he struggled with the physicality of the games.

Scottish journalist James Black dubbed him “out the picture” recently and his measly return of six outings in the top-flight shows that he was not trusted to play on a regular basis. He was also left out of the Europa League run as he did not play a single minute in the competition.

Van Bronckhorst seemingly did not see enough from him in training or on the pitch to suggest that he would be a useful player to call upon week-in-week-out. His statistics when he did play back this up and indicate that he is not good enough to be a regular for Rangers.

This is why the Dutch head coach must now wield his axe on the 25-year-old and allow him to join Young Boys, or any other club interested in him, this summer.

AND in other news, Enquiry made: Rangers avoided disaster with “annoying” dud whose value dropped £8.4m…