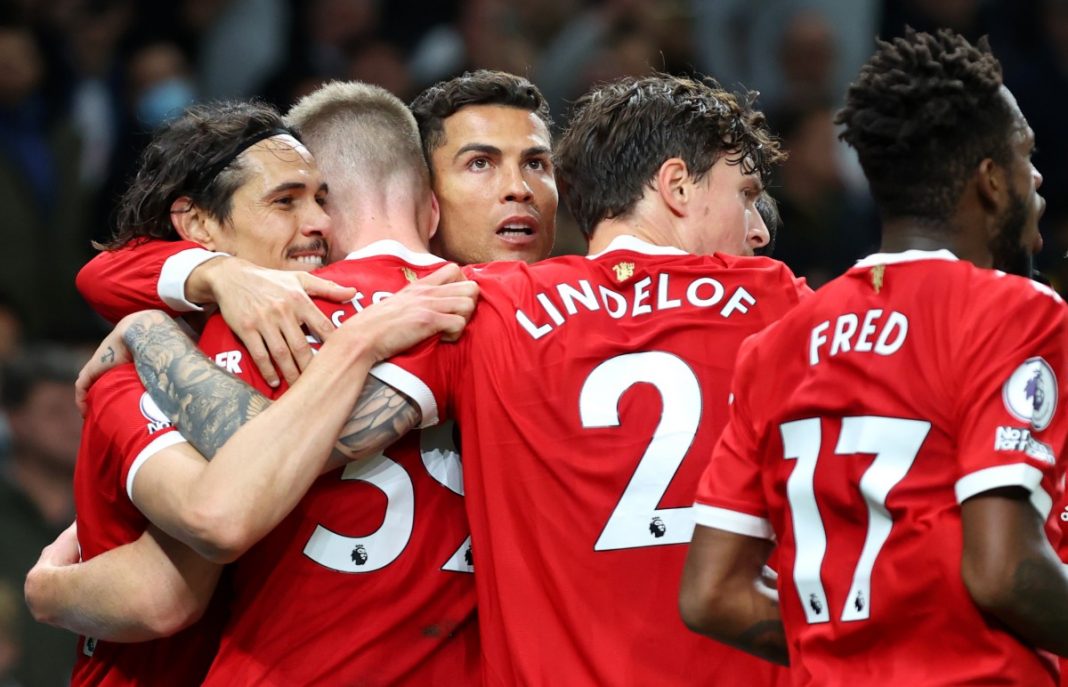 Manchester United have confirmed Edinson Cavani will be leaving the club this summer when his contract expires.

Cavani was brought in from PSG in 2020 and had an impressive start to life in England, scoring 17 goals in his first season. Since then, the Uruguayan has struggled in front of goal, scoring just twice in 20 games this campaign.

Despite a lack of cover in forward positions, Ralf Rangnick has confirmed that Cavani will be leaving the club this summer.

“Out of our starting XI, there will be 10, apart from Edi Cavani, who will still be playing for this club next season,” Rangnick told MUTV, via the official Manchester United website.

Rangnick confirmed the rest of the starting eleven would remain at the club next season, but the veteran striker will be leaving Old Trafford.

Cristiano Ronaldo and Marcus Rashford both missed their recent game through injury, and with Cavani leaving, it emphasises the need to bring in a striker this summer. Ronaldo is reaching the latter stages of his career, so he’s likely to pick up more and more injuries.

Although there is no need to get rid of Ronaldo completely, Erik ten Hag has to understand he will struggle to play every single game, so bringing in a younger striker who can eventually take over from the Portuguese star will be necessary this summer.