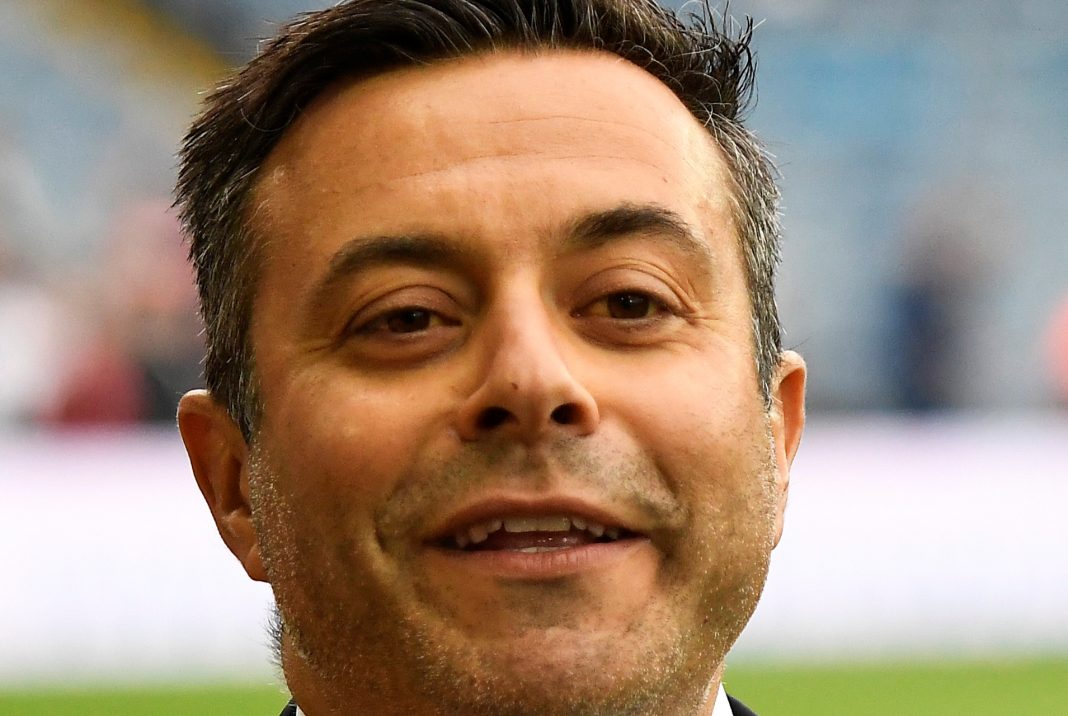 It was a season to forget for the Whites, who stayed up by the skin of their teeth on the final day.

The Leeds board were criticised for failing to strengthen in January, and in the midst of a relegation battle, fan favourite boss Marcelo Bielsa was sacked.

American boss Marsch was brought in as his replacement, and he did his job.

There were ups and downs along the way, but a final day win over Brentford – when they only needed a draw – saw Leeds secure safety.

There are now question marks heading into the summer, particularly over Marsch future and the level of investment amid the need for significant strengthening of the squad.

But Whites owner Radrizzani has now confirmed that the club will spend money and that Marsch will remain in charge long term.

“This has been a painful season for everyone, from the board to the fans in the stands, the changing room to the ticket office, it has been a battle,” wrote Radrizzani in a statement.

“The campaign has been blighted by serious injuries to key players and having to make an unplanned managerial change was an incredibly tough decision.”

He added: “Staying in the Premier League was our objective this year and we’ve managed to obtain our top-flight status, but this is not success and improvements are needed.

“As a board we will work hard with Jesse Marsch this summer to improve the squad and find a way to deliver the kind of performances you all deserve.

“We believe that with time and a full preseason, Jesse will be the man to take this club forward.”