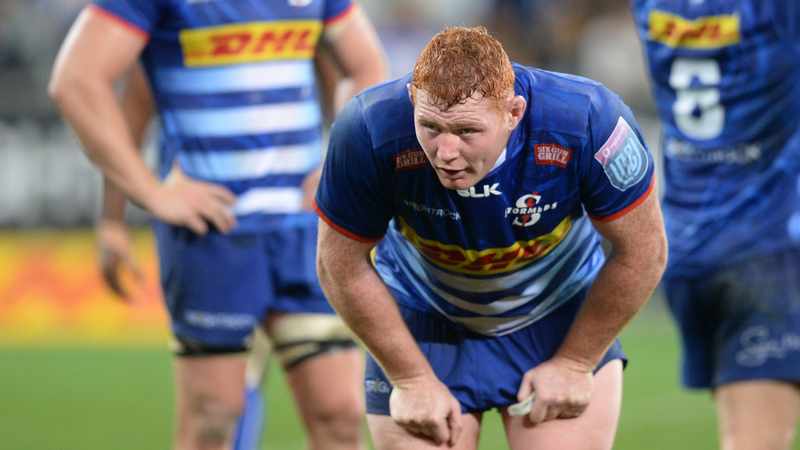 Cape Town – Stormers skipper Steven Kitshoff praised the character of his team after their last-gaps United Rugby Championship (URC) win over Scarlets in Llanelli on Saturday.

Going into the game, the Stormers’ goal was to secure the No 2 spot in order to qualify to host a home quarter-final. While there were some high-pressure moments, they did just that as they defeated the Welsh side 27-21 at Parc y Scarlets. The victory also saw John Dobson’s side claim the South African Shield of the competition.

Speaking after the match, Kitshoff said the character of the team was clear to see in those final minutes.

“The character of the team just came through in the last 10 minutes. We kept on hitting the wall, until the cracks started to show and that’s how we got over the line at the end,” he said. He added that while the team were, of course, happy with their top finish in the South African conference, they know that the job is far from done as they head into the knock-outs.

“Scarlets really played well. They put us under a lot of pressure. Their scrummaging and mauling was top notch. We made a hell of a lot of errors, either kicking the ball straight into touch or losing it at the breakdown.

“Winning the Shield was the first step, and for us to actually build on the season that we are having, especially after that home stretch and the confidence and momentum that we got. The silverware today is amazing.

“You can feel the buzz in the changeroom afterwards and on the field, you can feel how happy it made the guys. There was a lot of hard work and sacrifice that went into this stretch of the campaign. “But it is just the first step. We know what play-off rugby is like. I think we got a little bit of a glimpse of it today. “There are some golden opportunities laying ahead for us.”

The Cup-winning loosehead went on to say that they are well-aware of the challenges that await them as they prepare for the last-eight battle.

“Anything can happen in play-off rugby, that is the beauty of it. Having a home quarter-final makes the road a bit easier, but play-off rugby is play-off rugby. “A decision going for or against you … a penalty for not rolling away and it’s three points against you and you can lose that game by a point.”

The Stormers will host Edinburgh in the quarter-finals and, should they make it through, will host either Ulster or Munster at Cape Town Stadium in the semi-finals as well.*