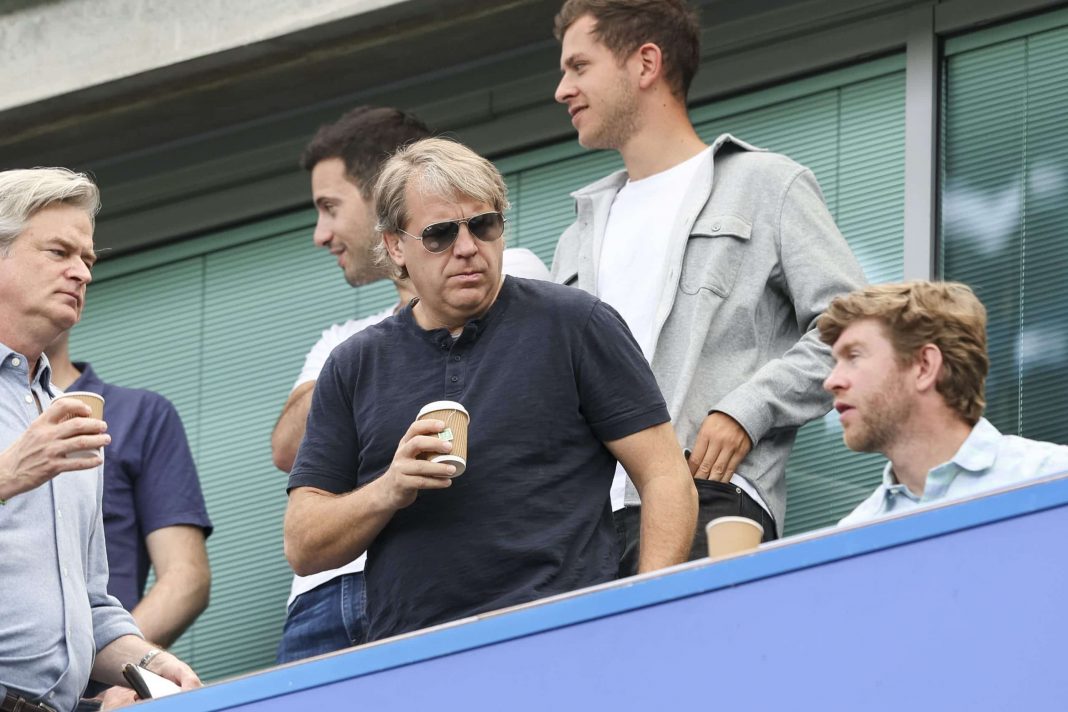 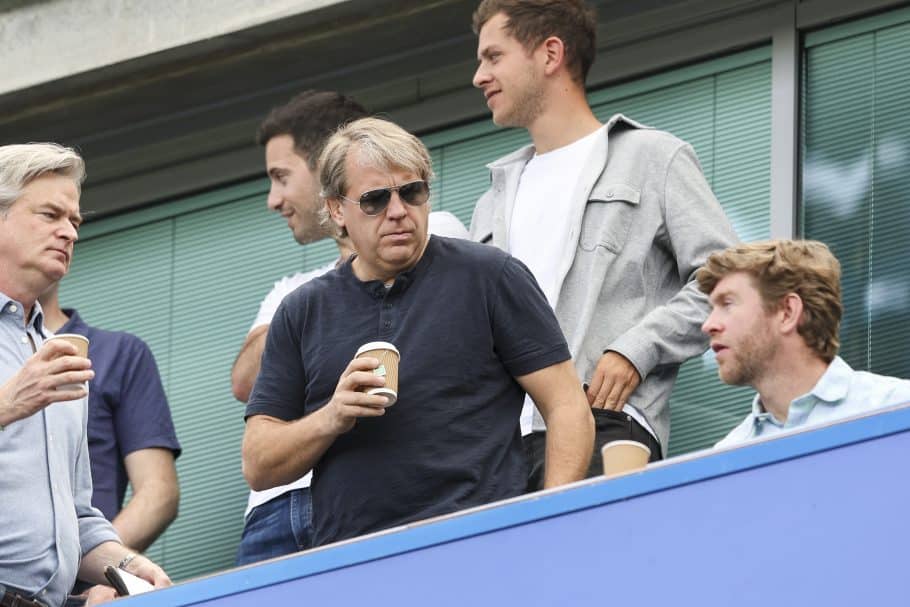 A fresh insight into the ongoing efforts of Todd Boehly to complete his takeover of Chelsea Football Club has been provided on Monday evening.

The subject of the situation in the boardroom at Stamford Bridge has of course taken its place centre stage in the headlines for some time now.

This comes after Roman Abramovich was left with no choice but to seek out the sale of his beloved Blues, after being sanctioned by the UK government on the back of Russia’s invasion of Ukraine.

Widespread speculation, in turn, followed, before a clear front-runner ultimately emerged in the form of the aforementioned Boehly.

The American businessman is understood to have put pen to paper on a purchase agreement on May 7th, after which it was assumed by most that an official announcement would quickly follow.

And yet, to this point, no such confirmation of Boehly replacing Abramovich as Chelsea’s owner has been forthcoming. 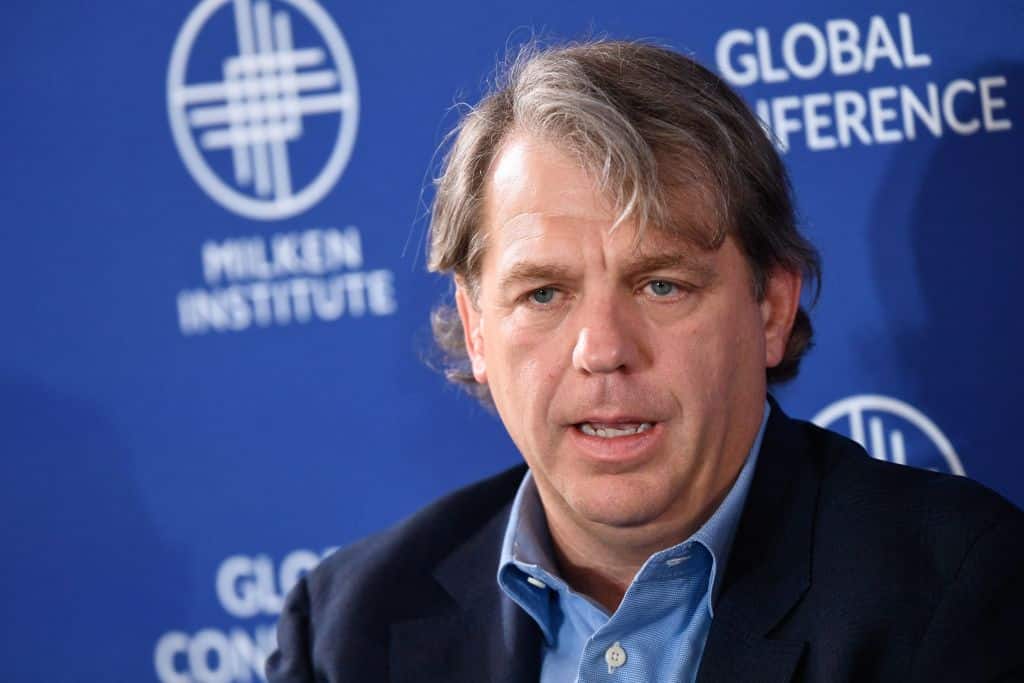 If the latest word stemming from the media on Monday evening is anything to go by, though, then those of a Blues persuasion fearful of an unforeseen hitch in the deal need not fret.

As per a report from the reliable Matt Law of The Daily Telegraph, the ‘expectation’ remains that the changing of hands at Stamford Bridge will ultimately be completed before the May 31st deadline rolls round.

Though ‘a couple of hurdles’ have surfaced, confidence remains on both sides of the equation that the official takeover of Chelsea is imminent.

Expecation is that the Boehly-led takeover of Chelsea will be completed before the May 31 deadline. Still a couple of hurdles to overcome but optisim on both sides. It’s getting closer. #cfc

*Update* – Law’s insight into the situation has since been followed by further confirmation that Roman Abramovich has been granted full permission from the UK government to sell the club to Todd Boehly.

Word of the club’s takeover inching ever closer to completion of course comes fresh on the back of what proved an altogether disappointing season at Stamford Bridge coming to a close on Sunday evening.

After welcoming Watford to west London for their 38th and final fixture of the Premier League term, the Pensioners took the lead early on courtesy of Kai Havertz.

Then, after Dan Gosling pulled one back for Watford late on, a surprise hero ensured that Tuchel’s troops would at least finish the campaign on a high, courtesy of a record-setting injury-time winner:

Ross Barkley’s 91st minute winner against Watford made him the 21st player to score for Chelsea in the 2021/22 season.

Frank Lampard to raid Chelsea academy once more this summer