“Boycott Wimbledon! They are all sheep!” 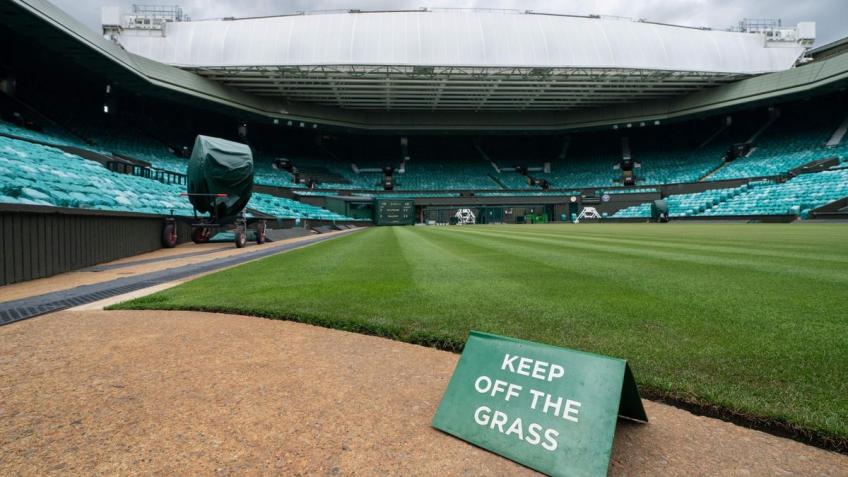 Even before the ATP tour decision not to award points in the next edition, the former athlete and commentator for Sky Sport Paolo Bertolucci expressed a very tough opinion on the current situation linked to Wimbledon, the third Grand Slam tournament.

The issue suddenly arose when the organizers decided to ban the participation of Russian and Belarusian players, provoking a measure (also quite heavy) by the association that represents all professional tennis players in the world.

The Italian was a fury in the statements made to the Agi: “We boycotted Wimbledon in 1973 for one player, one! Nikola Pilić suspended from the Yugoslavian Federtennis because he had refused to play in the Davis Cup and excluded from international tournaments by the Federation international.

Here, 16 women and 5 men are involved, therefore 21 people, and we are here to decide whether to donate the prize money to Ukraine, or to play without a flag, but don’t say that I was born in Moscow.

They are all sheep!”

To me they seem, frankly, all stupid. It is better to decide not to play, to boycott. You have to give a real signal, show you have the balls. We did it in 1973, we had just founded the ATP and we were nobody, we were unfortunates who paid the equivalent of a thousand euros a year, which was an embarrassing figure, almost a million today a year.

We lost money, three months of disqualification, but we did it because it seemed right. These all look like sheep.” According to him, the decision of the ATP to let Russian and Belarusian tennis players participate in tournaments without indicating their nationality is a: “Total, complete, ridiculous hypocrisy like not letting these players play.

athletes in England at Wimbledon!” Then he concluded: “I find all this absurd. I can understand that you do not play the national team, the Russian teams, but if one has had the misfortune of being born in Moscow I don’t understand what the problem is.

Indeed, Andrey Rublev gave a great lesson when he wrote No War on the camera, bearing in mind that in Moscow there is his wife, his mother, his sister, his aunt. I guess I would have written it! ”