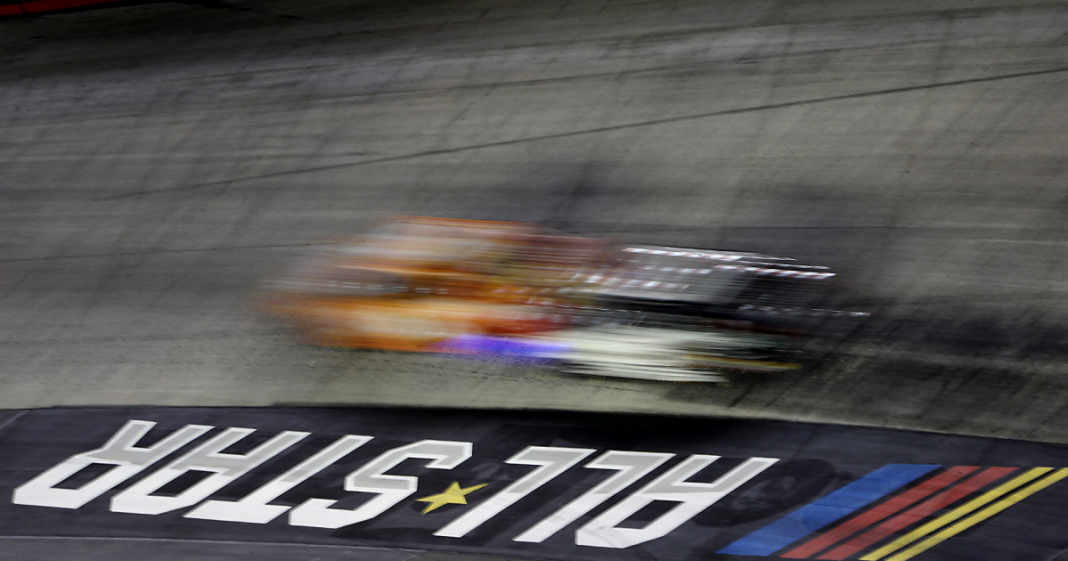 There’s more at play than wins and losses during one of the biggest events on the motorsports calendar, Sunday’s NASCAR All-Star Race.

Yes, the glory of beating some of racing’s biggest names is certainly alluring to some. But the winning driver gets a $1 million prize. That’s one heck of an incentive to leave it all out on the track.

Last year’s winner, Kyle Larson, has gotten off to a decent start in the Cup Series, all things considered. Larson’s No. 5 car has picked up a lone win so far, at the WISE Power 400. Yet, he has been remarkably consistent, notching six top-five finishes, including second place at last week’s AdventHealth 400 in at Kansas Speedway. The Hendrick Motorsports driver is certainly a favorite to end up in the winner’s circle once again on Sunday night.

Here’s all the information you need to know to watch the NASCAR All-Star Race, including the TV channel and start time:

What time does the NASCAR race start?

Sunday’s race will begin at 8 p.m. ET, though the green flag will be expected to be waved closer to 8:15 p.m. ET. The All-Star Open starts at 5:30 p.m. ET, if fans want to get their fix for NASCAR action earlier.

What channel is NASCAR on today?

Sunday’s race will be carried by FS1 in the U.S., and TSN in Canada. For Canadian viewers who want to watch the Open run at 5:30 p.m., tune into TSN5.

Mike Joy will be providing lap-by-lap action with Clint Bowyer providing analysis. The Fox broadcast teams have had rotating analysts to replace Jeff Gordon, who left to join Hendrick Motorsports as an executive, and this Sunday, Larry McReynolds will be on color commentary duty.

There will be options to stream the race, as fans can find coverage on Fox Sports Go or via fuboTV, which offers a free trial.