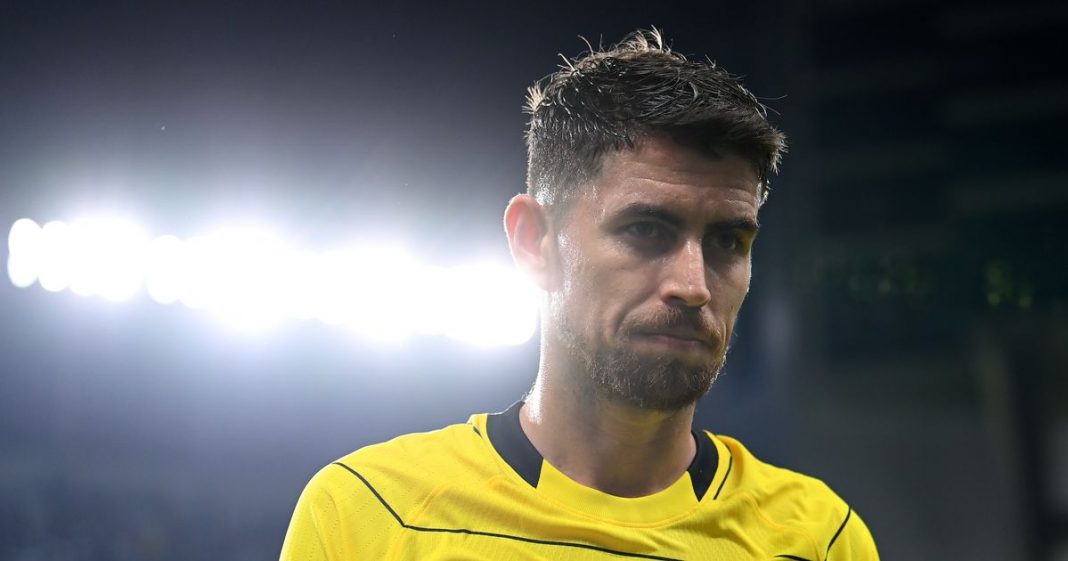 Tuchel reflects on Chelsea’s season ahead of final game

Chelsea midfielder Jorginho’s agent has opened up on the impact the club’s pending takeover is having on the player.

The Italy international’s contract is due to expire at the end of next season, with reports suggesting Juventus could make a summer move for the centre-midfielder. And Joao Santos has opened up on how the sanctions imposed on Roman Abramovich and the club’s pending takeover is impacting the player’s plans.

It comes as 19 Chelsea players are still waiting on Thomas Tuchel and Marina Granovskaia’s final verdict ahead of the summer transfer window, while several youngsters are hoping they can impress the Blues boss and force their way into his first team squad.

Have Your Say! Who do you think Chelsea should sign in the summer transfer window ? Tell us here.

Jorginho’s agent says his ‘priority’ is to remain at Chelsea
(

Jorginho’s agent has insisted his “priority” is for the midfielder to extend his contract at Chelsea.

The Italy international has been linked with a summer departure from Stamford Bridge if the Blues cannot agree terms on a new deal beyond 2023. Recent reports have linked Juventus with a move for Jorginho, although Joao Santos says the club have not contacted him.

But while Jorginho may want to extend his stay in west London, the situation surrounding the club’s pending takeover is stopping Santos from holding discussions with the club, the agent has revealed.

Players’ futures remain up in the air

There are at least 19 members of Chelsea’s squad whose futures remain up in the air ahead of the summer transfer window.

While the likes of Antonio Rudiger and Andreas Christensen are due to leave when their contracts expire, there will also be a number of loanees returning to the club while others have also been linked with the Stamford Bridge exit door. Their futures are set to become a priority for the club once Todd Boehly completes his takeover as they face Thomas Tuchel and Marina Granovskaia’s final verdict ahead of the summer transfer window.

Chelsea’s tumultuous season could mean that a number of youngsters could be handed a chance to impress Thomas Tuchel next season.

The club’s takeover means plans ahead of the summer transfer window have been disrupted and it remains to be seen how effective the new regime will be in bringing in new players. While the Blues have had a highly successful academy production line in recent years, they could turn to their young players once again to plug gaps in Tuchel’s squad next season.

And that could lead to opportunities for the likes of Lewis Hall, Harvey Vale and Armando Broja.