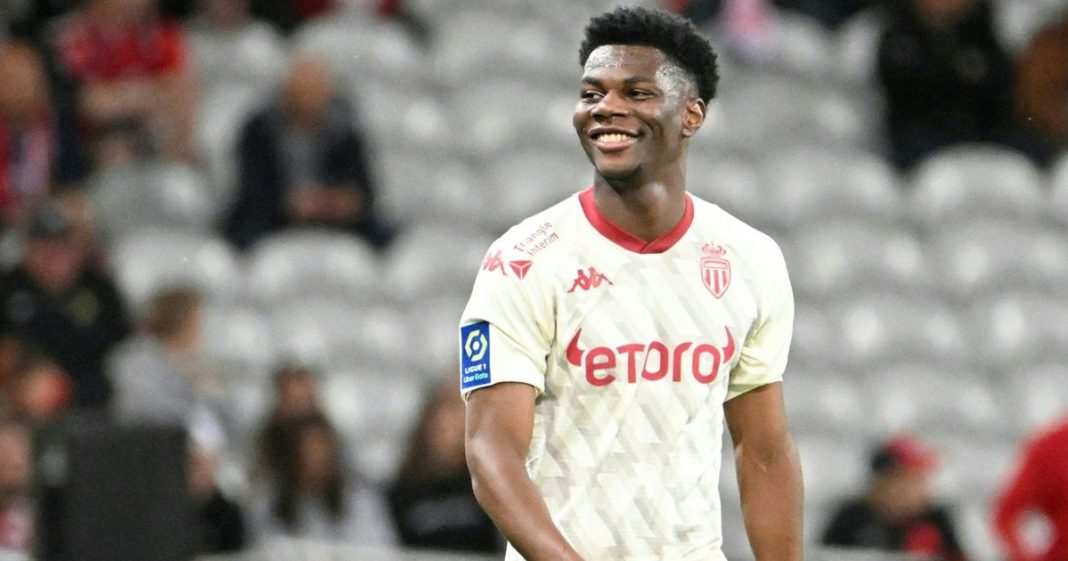 The young Monaco midfielder is leaving the Principality this summer and it’s down to Liverpool and Real Madrid for his signature – but Kop bosses believe it will be the Spanish capital where he heads, despite agreeing terms with the Reds

But the highly-rated midfielder has insisted he will give himself several days to decide on his future, after ALSO agreeing the same deal in principle with Real Madrid. And that has left the Anfield club fearing the worst over their pursuit of the Monaco player, with club insiders suggesting there is little chance he will come to England.

Liverpool had seemed to be in the driving seat for Tchouaméni, after a strong pursuit of the player who has eight caps for France and is seen as the rising star of his country. But the collapse of Madrid’s pursuit of Kylian Mbappe – with the PSG striker deciding to stay in Paris after being given a lucrative new contract worth around £1m a week, with a £100m signing on fee – has seen them emerge as frontrunners now for the 22 year old.

Madrid were unable to meet his demands when they were committed to such a huge sum to lure Mbappe to the Bernabeu, but now that has collapsed, they have the funds to up their offer dramatically. And it is understood Tchouaméni is ‘almost certain’ to join the Spanish champions, after turning down a rival offer from PSG.

The midfielder has been impressed by Liverpool and their manager Jurgen Klopp’s desire to make him a part of the team which has pursued honours on four fronts this season. And sources in France confirmed that he did agree terms with both clubs – promising he will make his decision between the pair before the end of the week.

But Liverpool are ready to now look elsewhere given Madrid’s increased interest, with Klopp looking to strengthen his defensive midfield options.

It is understood whichever clubs is successful will have to pay around £67m for the player, who was voted the Ligue 1 young player of the year last season, and named in the all star league XI this time around. But Liverpool have distanced themselves from any deal, with their strong belief he will go to Madrid.