Mark Magsayo intends to silence those who doubt him

Almiron put on a poor performance for NUFC 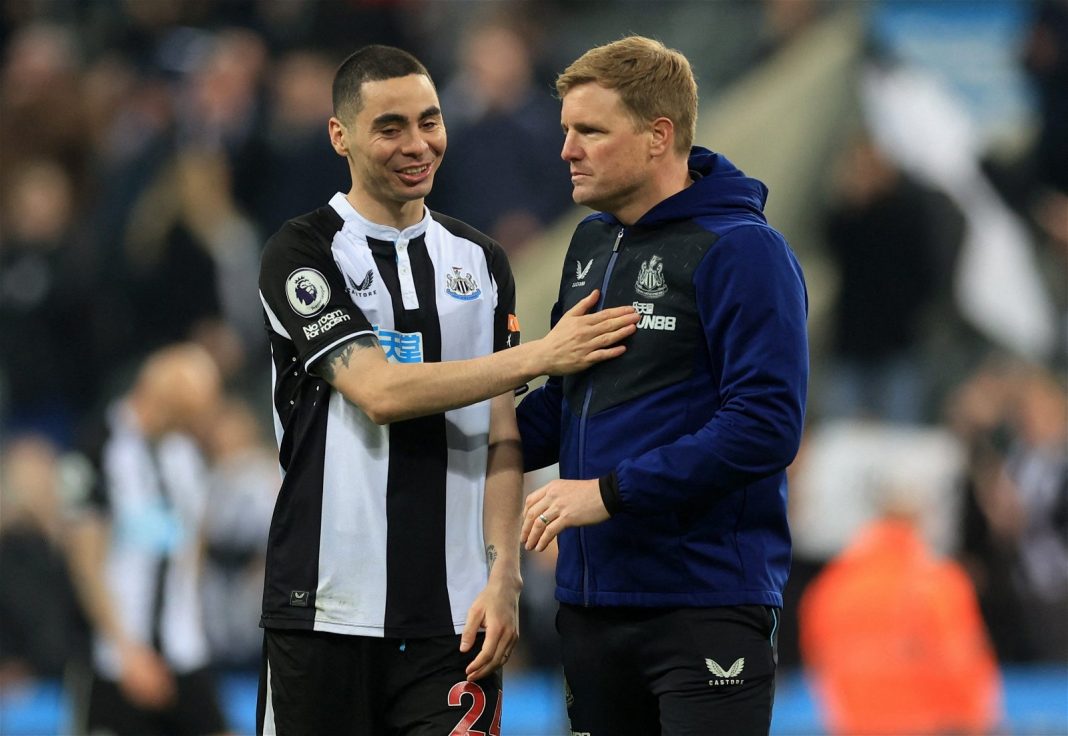 Eddie Howe can sign off the season feeling accomplished as Newcastle United finish 11th in the Premier League despite losing their first 14 games in an incredible U-turn the manager has inspired.

The Magpies are the first team in Premier League history to avoid relegation after losing their first 14 league games, which has been a huge achievement for Howe and his team as they finish just seven points off a European spot.

However, there is now work to do to take the side to the next level and despite the victory over Burnley, there were some unconvincing performances within the team that will give Howe food for thought this summer.

Despite the game ending in relegation for Burnley, Newcastle United were unable to dominate possession (49%), had fewer shots on goal and made fewer passes over the game, but ultimately took their chances when they needed to, to win.

Callum Wilson was the star of the show scoring a brace on his second game back after a long-term injury proving that he needed no time at all to get back to goal-scoring form leading the forward line successfully but did lose his temper with one of his team-mates.

Miguel Almiron reportedly angered the striker for making a tight attempt on goal, and unfortunately, this wasn’t the only frustrating moment from the Paraguayan at Turf Moor, with the attacking midfielder struggling to impose himself on the hosts.

Instead of squaring the ball for the striker to prod home, he decided to shoot from a tight angle and ultimately miss his attempt, proving wasteful in possession.

According to SofaScore, Almiron lost 100% of his aerial duels, in fact, he only won 33% of his duels in total and made no tackles at all over his 87-minute performance today, illustrating the player’s disappointing performance in the final game of the season.

With that being said, now that Newcastle are the richest club in the world and in a position to strengthen their team at any cost, players will need to make sure they are doing their best to compete for their spot in the team and can positively impact games to be part of the project at St James’ Park.

Should NUFC replace Almiron this summer? 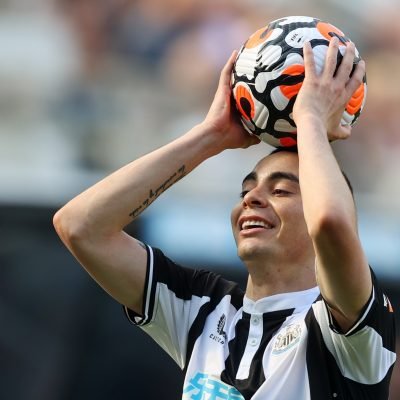 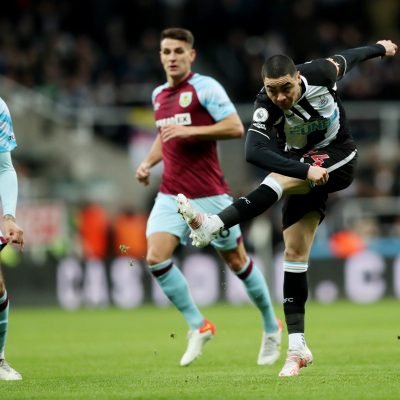 Almiron will need to convince Howe that he is worthy of holding onto his place in the team with the summer transfer window the main focus for the Magpies now the season has ended.