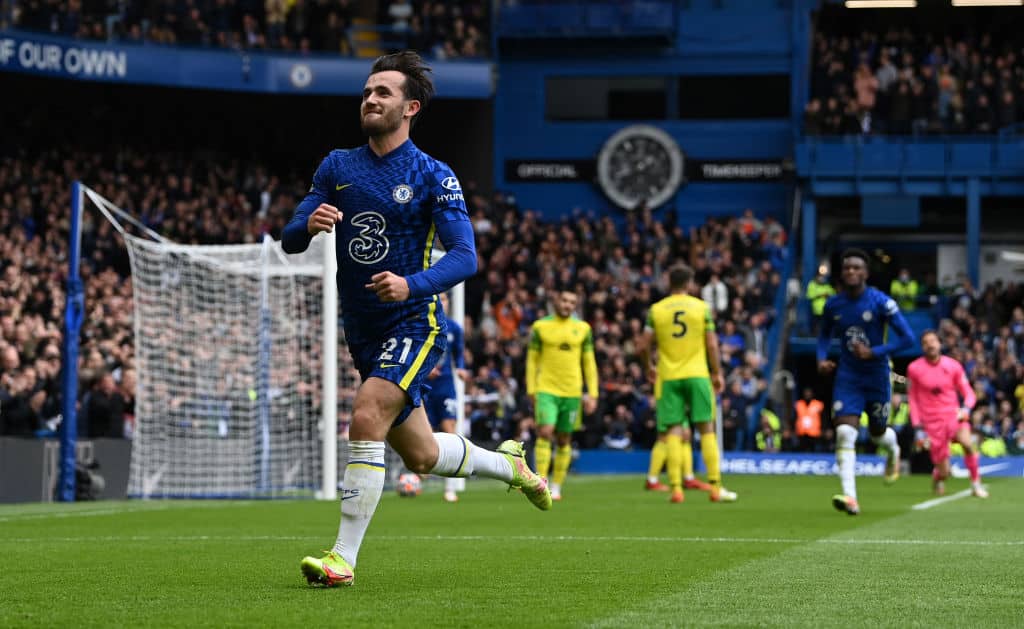 An insight into the chances of Ben Chilwell being involved when Chelsea face off against Watford on Sunday evening has been forthcoming online.

English international Chilwell has of course not featured in Chelsea blue since all the way back in November of last year.

This comes owing to an altogether untimely ACL tear picked up by the former Leicester City man during a Champions League group stage meeting with Juventus.

In the midst of one of the finest spells of form of his Stamford Bridge stint, Chilwell was therefore ruled out long-term. 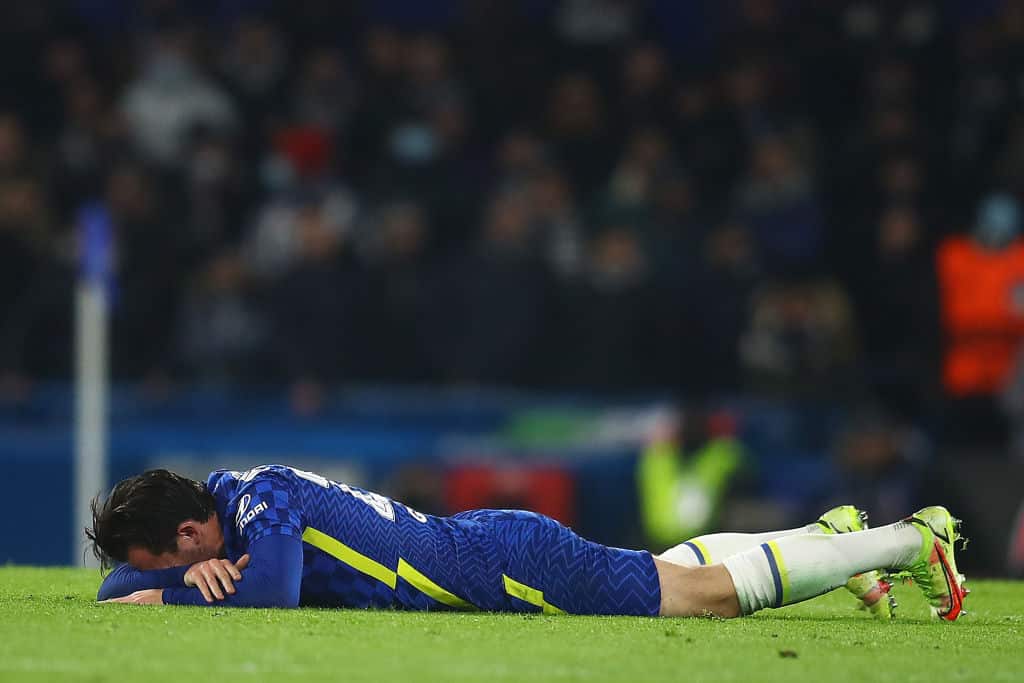 The widespread assumption, as proves the case with most ACL injuries, was that Chelsea’s starring left-back would not take to the pitch again this season, ensuring a full recovery before taking his place back in Thomas Tuchel’s squad from the offset in 2022/23.

But, if the latest word stemming from the media late on Saturday is anything to go by, then a pleasant surprise could yet be on the cards.

Chelsea are of course set to bring the club’s campaign to a close in just shy of 24 hours’ time, when they welcome capital rivals Watford to west London for a Premier League clash.

And, as per Adam Newson of football.london, Chilwell, for his part, could yet be involved in some capacity.

There is understood to be at least a ‘chance’ that the former Leicester City standout will be afforded a spot on the Blues’ bench, before potentially marking his return to the pitch late on.

This comes after Chilwell rejoined first-team training at Cobham earlier this week.

Gather there’s a chance Ben Chilwell will be in the Chelsea squad tomorrow after his return to first-team training earlier in the week.

Would be a nice little reward for all his efforts over the past few months to recover from his ACL injury. #CFC