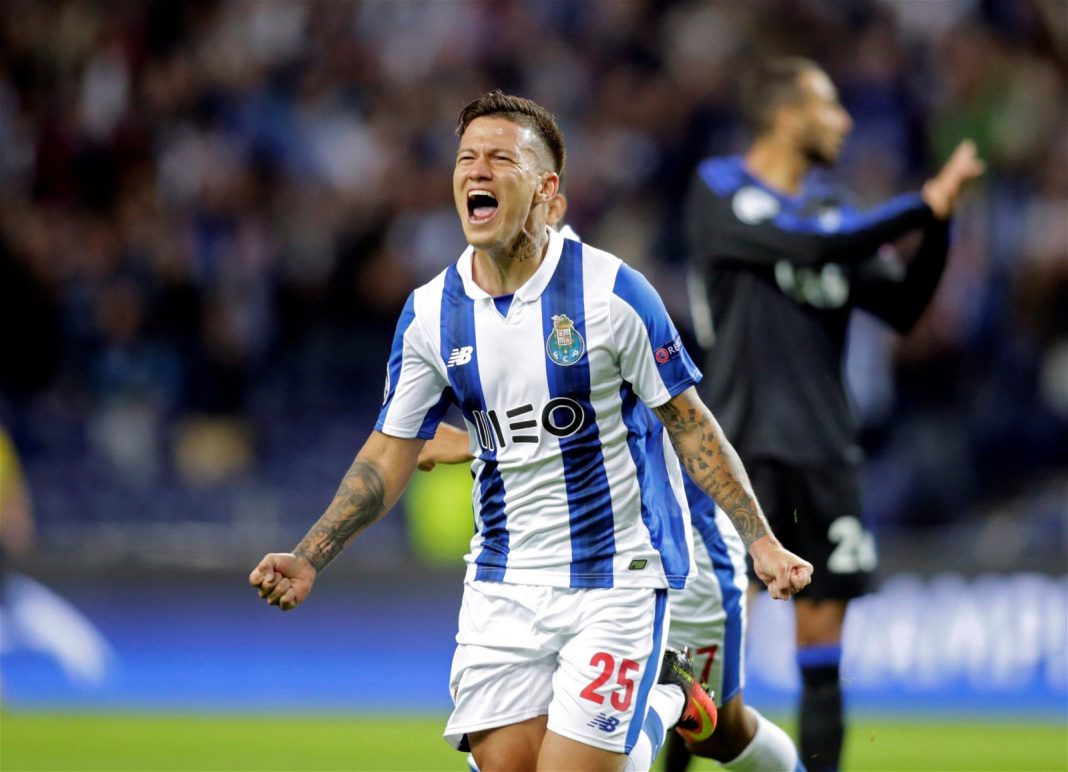 FSG are plotting a Liverpool bid for Porto midfielder Otavio as Jurgen Klopp looks ahead to rejigging his squad for next season.

That’s according to Portuguese newspaper A Bola [via Sport Witness], which states that the Reds are among the potential contenders to secure his signature in the summer transfer window.

The player could be available for €60m (£51m) due to his release clause and Klopp has sent scouts to watch him in action this season.

They could face a transfer battle with fellow Premier League duo Manchester United and Newcastle United, who both have the required finances to go ahead with a deal.

Otavio could get Anfield rocking

It’s no secret that Klopp is a genius in the transfer market, signing players for fees which don’t represent their true value and turning them into world-beaters, such as Mohamed Salah and Sadio Mane, to name but a few.

Even with the success that the Reds have had this season, the German still wants to improve the squad ahead of another tilt at the Premier League title next year, and this may require some rejuvenating of the playing squad.

Otavio would be a very shrewd signing for Liverpool for many reasons. His 48 games this season prove that he can maintain fitness right throughout a busy campaign, while the midfielder has also registered 13 assists this season. That puts him level with the Reds’ top creator Salah, who has also set up 13 goals this term.

At 27 years old, Otavio is notably younger than Liverpool midfielders Thiago (31), Jordan Henderson (31) and James Milner (36). With Klopp looking to the future, signing a player who is just coming to the peak of his career would be a wise move, especially in a position where several incumbents are at or approaching veteran status.

Having been dubbed “phenomenal” in recent months for his performances for Portugal, it’s obvious why the Porto gem is being courted by the likes of Liverpool and Manchester United. If Klopp manages to sign the creative maestro, he could well get Anfield rocking next season.