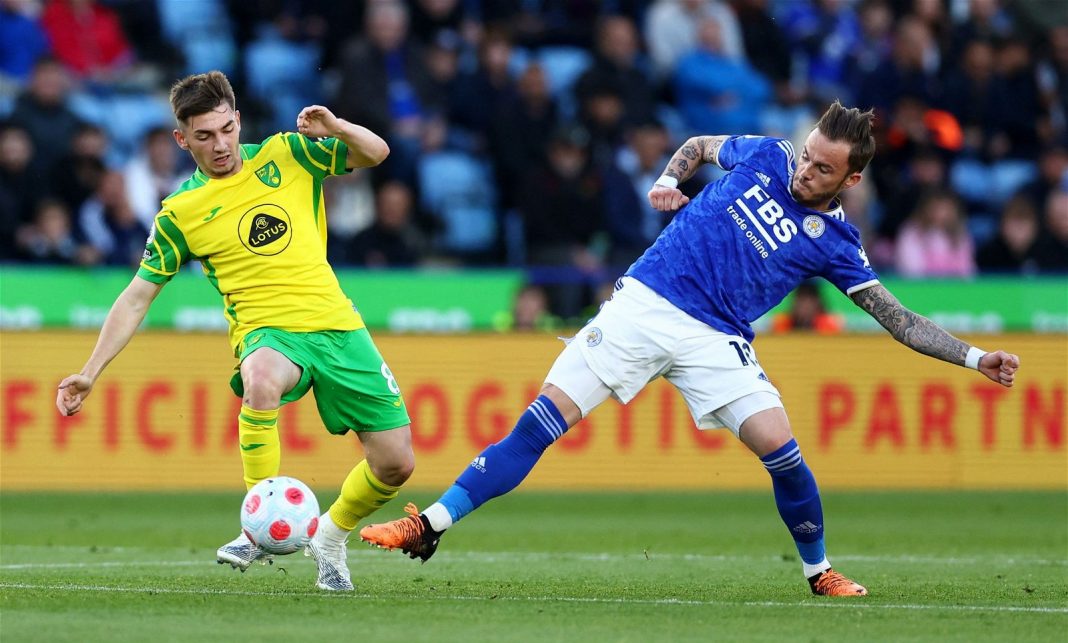 Rangers may have failed to regain their SPFL title this season, but Giovanni van Bronckhorst’s Gers still made it to the Europa League final and the Scottish Cup final.

In their 38 league games, the Ibrox club found the net 80 times in total, 26 more than their upcoming Cup final opponents in third place.

One figure that has played a big part in Rangers’ season is midfielder Joe Aribo, who has played in 56 games across all competitions.

In those appearances, the 25-year-old has scored nine goals and provided ten assists along the way.

While Van Bronckhorst’s side still have one more chance to get their hands on some silverware this weekend to end their season on a positive note, the club will then have the upcoming summer transfer window to make any changes to their squad that they see fit.

In terms of potential incomings, one player that has been linked with a move to Ibrox that could come in and form a scary duo in midfield with Aribo is Billy Gilmour.

Since leaving Rangers’ U17 squad back in 2017 to make his move to Chelsea, the midfielder has gone on to make 66 appearances for their U18 and U23 sides, scoring 16 goals and providing 13 assists in the process.

At senior level, the Scotsman has played in 22 games for Chelsea’s first team and 28 times for Norwich City during his loan spell there this season.

The former Rangers youth star found himself on the receiving end of some hefty praise from Roy Keane who described him as looking like a “world-class” player.

Would you like to see Billy Gilmour at Rangers next season? 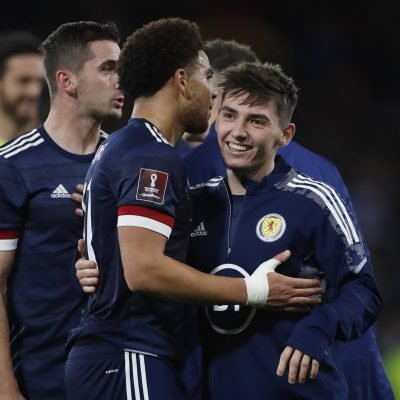 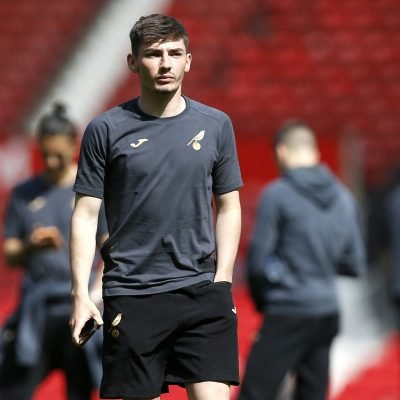 To highlight the 20-year-old’s strengths on the pitch, no other midfielder in Norwich’s squad attempted as many passes in the league this season as Gilmour did.

With that in mind, the Scotland international could give Aribo the chance to get into more goalscoring or goal-creating situations and ramp his numbers up in that regard.

This would surely give the Gers a better chance of being successful domestically and in Europe next season.

If the west London club are willing to let their midfield ace leave Stamford Bridge on another loan deal this summer, Rangers should definitely be in the mix to secure his signature.