‘I manage to play more aggressive going into the net’ 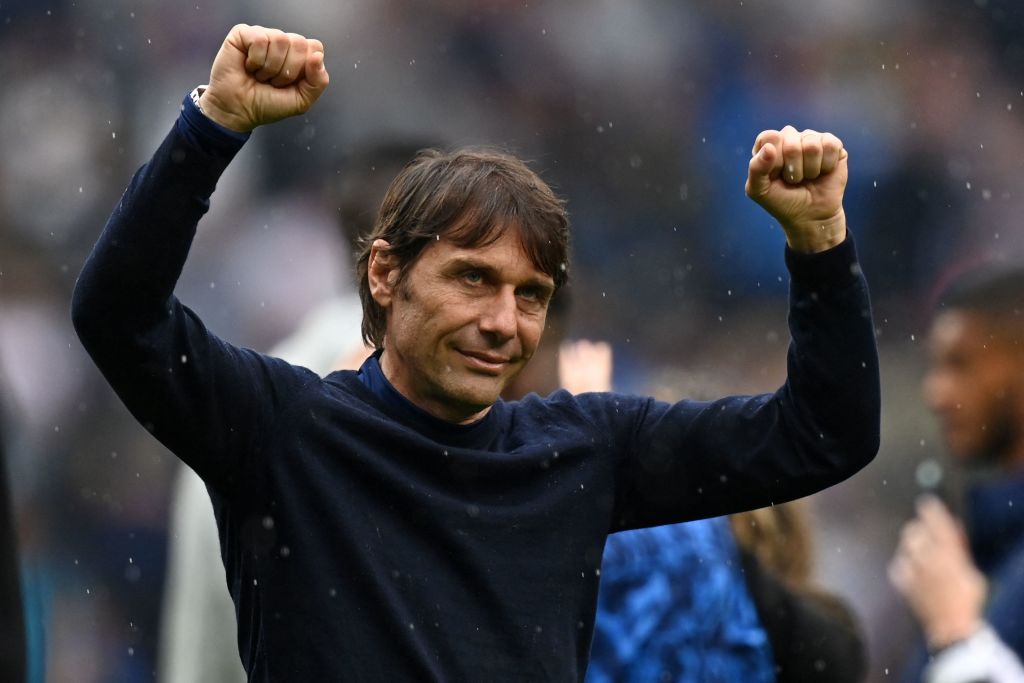 An insight into the transfer plans of Antonio Conte has been provided this week.

Tottenham have improved a great deal under the Italian and, barring a loss to 20th-place Norwich on the final day, Spurs will be back playing in the Champions League next season.

However, it is clear that the Lilywhites are not the finished article and will need to improve in a number of areas if they are to end their trophy drought, compete in the Champions League and challenge the likes of Manchester City and Liverpool.

And, it appears Conte is very much aware of this as The Times have reported that the former Inter Milan boss wants at least six new players in before Spurs begin their 2022/23 pre-season.

They add that Conte wants three new defenders, a midfielder and a forward:

Antonio Conte wants at least six new signings this summer. He wants three new defenders, a midfielder and a forward signed before #thfc begin their pre-season tour in South Korea. [The Times]

On the other side of things, the Tottenham boss is said to be keen to see eight players leave the club.

All eight players are not named in the report, though it is claimed Sergio Reguilon, Emerson Royal, Tanguy Ndombele, Giovani Lo Celso and Steven Bergwijn can all leave: