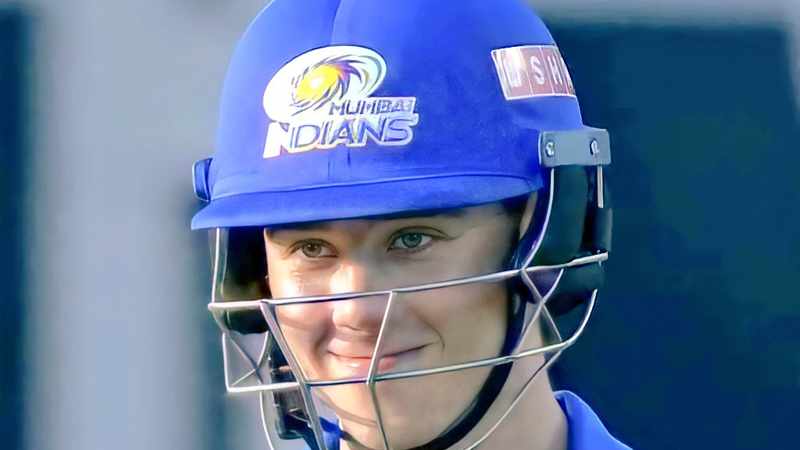 Johannesburg – The first time Tristan Stubbs made an impression on the domestic stage was for the Warriors in the T20 Challenge in Durban last year when he struck boundaries off Simon Harmer, Lungi Ngidi and memorably Tabraiz Shamsi.

It all came with his team in trouble. At 33/4, Stubbs walked to the crease in the seventh over. But nevermind nudging singles or twos and consolidating, the right hander proceeded to reverse the pressure, attacking more experienced and established internationals, with the slog sweep for six against the no.1 T20 bowler in the world, providing an emphatic statement.

Stubbs made 44 off 31 balls, hitting four fours and a six, and immediately penciled himself into the ‘one to watch’ category. Most importantly, when the TV cameras were back on him at last season at the T20 Challenge in Gqeberha, he showed he had taken a step upwards.

Of all the batters to score over 100 runs in that tournament, Stubbs’ did so with the highest strike rate – 183.12. That’s a crucial figure, because the Proteas are desperate to have someone other than David Miller capable of ‘finishing’ an innings.

While there were calls in some quarters to give the burgeoning talent of Dewald Brevis a run, the selectors understandably stuck with experience and players who’ve been in form lately, while finding room for Stubbs.

Brevis would most likely bat in the top three, and South Africa have sufficient options there; Quinton de Kock, Reeza Hendricks – who had a superb conclusion to the domestic season for the Lions and followed that up with very good tour to Zimbabwe for the SA A side – and skipper Temba Bavuma, while Miller and Aiden Markram have performed well for their IPL sides.

Anrich Nortje’s return is not just important for the T20 format, but also with an eye on the tour to England later this year. Nortje, who struggled with back and hip problems that kept him out of the Proteas side for the whole of the 2021/22 season, has played five matches for the Delhi Capitals in the IPL and picked up seven wickets.

The two seam bowling all-rounder spots were filled by Dwaine Pretorius, one of the stars from last year’s T20 Cup and Wayne Parnell, who last played a T20 International in 2017.

Parnell is there as much for his experience as for the left-arm seam bowling option he provides, and he was one of Western Province’s best performers in the T20 Challenge.

It’s a powerful squad, and one the selectors hope will be able to quickly regain the form that almost took the Proteas to the T20 Cup semi-finals in the UAE last year.

South Africa started that tournament in disappointing fashion with a poor batting performance against Australia in the opening match that ultimately proved fatal. But thereafter they displayed the right balance with the bat, while the presence of both Keshav Maharaj and Shamsi gave variety with the ball, in conditions that were helpful to spin.

With this year’s T20 tournament taking place in Australia, seam bowling is likely to play a more prominent role, and the Proteas are certainly covered in that area with Nortje’s return.

Bavuma and and head coach Mark Boucher will be wanting the players to spend as much time as possible playing together ahead of the October showpiece, and while there may be some thinking the selectors have missed the chance to test a youngster like Brevis, now may not be the time given that those who have been selected haven’t done much wrong to deserve the axe.