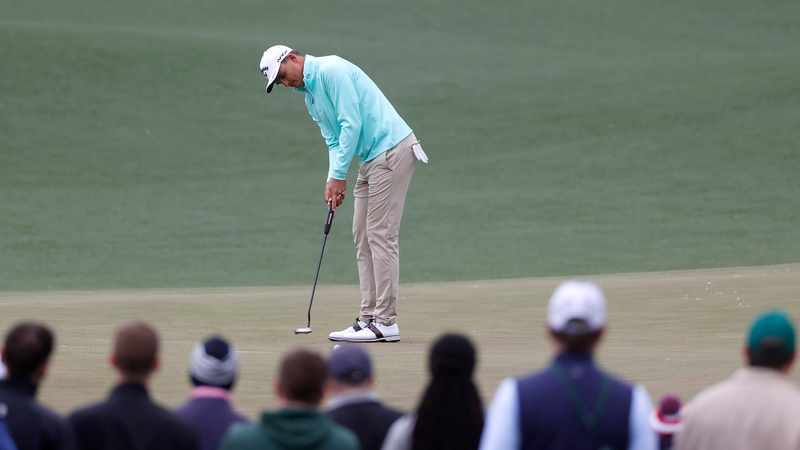 Centurion — South Africa will have no fewer than 11 representatives at the PGA Championship which tees off at Southern Hills Country Club, in Oklahoma, on Thursday.

Oliver Bekker will be playing in just his second major after making his debut in the big four events at the 2017 US Open when he missed the cut. The 37-year-old is having a season to remember after beginning the year ranked 159th in the world, he is now up to a career-high 84th and will be relishing his chance to tee it up with the best players in the game.

Christiaan Bezuidenhout is steadily building up his experience as the 27-year-old will be making his 10th appearance in a major. In fact, his tie for 30th at last year’s PGA Championship is his best finish in a major and he will be looking to improve on that record.

Two-time DP Tour (DPWT) event winner Dean Burmester will be teeing it up for the fifth time in a major after making his debut at the 2018 US Open.

Branden Grace will be hoping to rekindle the form that has seen him collect six top-10 finishes in the majors. The man who will celebrate his 34th birthday on Friday, may first be aiming to ensure he is around for the weekend.

Justin Harding, like Bezuidenhout, will be making his 10th appearance at a major. Though Harding did not play in The Masters, he comes into the PGA off a 19th place finish at The Open Championship last year.

The youngest SA player at the PGA will be Garrick Higgo. The 23-year-old will be playing in his fifth straight major, and be hoping to make the weekend for just the second time.

Shaun Norris who turned 40 last week, will be making his eighth major appearance. Having missed the cut in five of his seven previous majors, Norris will be looking to make the most of this opportunity.

The perennial favourite from a SA perspective, Louis Oosthuizen will once more be looking to add to his one major title. With six-runner up finishes in the majors, including his second place finish at last year’s PGA – Oosthuizen will be bullish about his chances.

Another experienced campaigner – Charl Schwartzel will be playing in a major for the 56th time. The 2011 Masters champion comes into the tournament off a 10th place finish at the Masters, and an eighth place at the Byron Nelson last week.

Erik van Rooyen will be playing in his 11th major, and will be seeking to break a trend of four missed cuts in a row in his last four majors. However, the 32-year-old’s best finish of a tie for eighth came at the 2019 PGA Championship.

Completing the 11-man SA contingent is Daniel van Tonder. Van Tonder made his major bow in 2021, playing in both the PGA and Open Championship. A couple top-50 finishes was a more than respectable result for Van Tonder, and he will be eager to continue gaining experience in the marquee golf events.