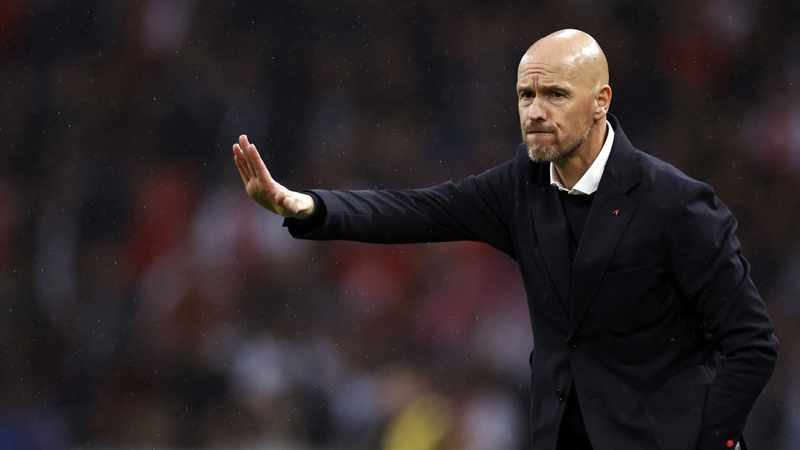 Amsterdam – Erik ten Hag said he will not travel with Dutch champions Ajax Amsterdam for their post-season trip to Curacao and will instead turn his attention to his new role as Manchester United manager.

Ten Hag, who was named United manager last month to take over from interim boss Ralf Rangnick, arrives at Old Trafford having led Ajax to their third consecutive Eredivisie title.

“Yes, there will be a party with the entire (Ajax) staff but that will be it. I will not be joining them to Curacao. I think that’s understandable,” Ten Hag said after his final match with Ajax on Sunday, a 2-2 draw at Vitesse.

Mitchell van der Gaar will be part of his coaching staff, work in progress also for Steve McClaren to join them.

“Regarding the staff, there are several things that need to be organised. Also regarding the team and over the next several days, or actually as of Monday, we will be focusing on that intensively.”

United, who are sixth in the Premier League, travel to Crystal Palace for the final game of the season on May 22.

Ajax have named Alfred Schreuder as their new coach to replace Ten Hag.