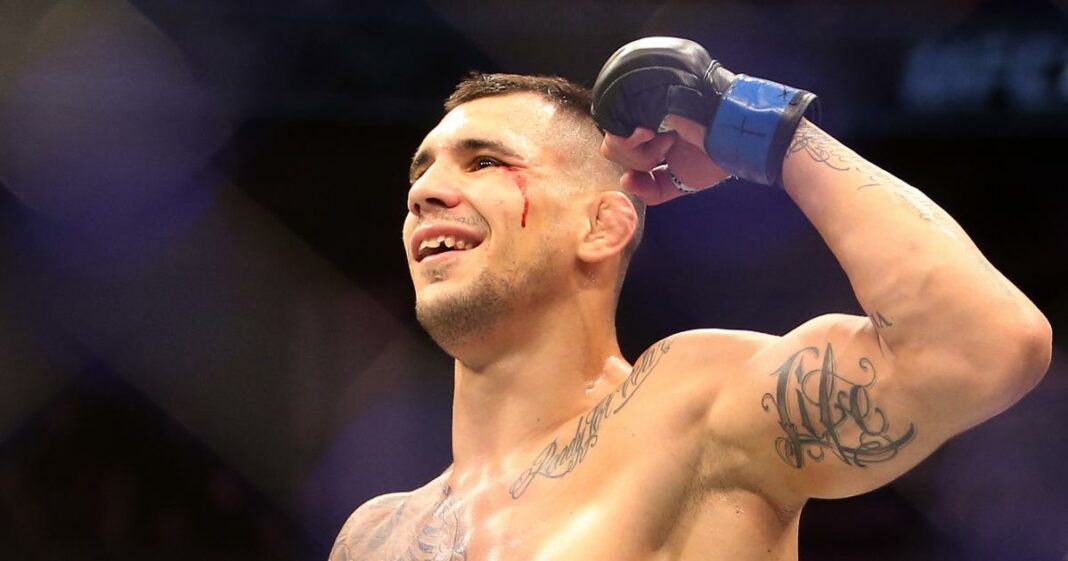 An important light heavyweight bout will be taking place inside the UFC’s APEX Center in Las Vegas on Saturday, May 14. Jan Blachowicz will look to get back on top of the division against the rising Aleksandar Rakic.

Rakic made his pro debut in 2011. He joined the UFC in 2017 and is 6-1 with the promotion, winning his last two fights. Rakic last fought in March, when he beat Thiago Santos via unanimous decision.

The Sporting News has you covered with all the information you need to watch the fight on Saturday, including time, channel, and fight card.

UFC Vegas 54 will take place Saturday, May 14. The event starts at 4 p.m. ET, with the main card beginning at 7 p.m. ET. Blachowicz and Rakic will make their way to the Octagon around 10:15 p.m. ET, depending on how long the undercard fights last.

How to watch UFC Vegas 54: Blachowicz vs. Rakic

The prelims and main card for UFC Vegas 54 will be available on the ESPN+ streaming service.

Blachowicz vs. Rakic price: How much does UFC Vegas 54 cost?