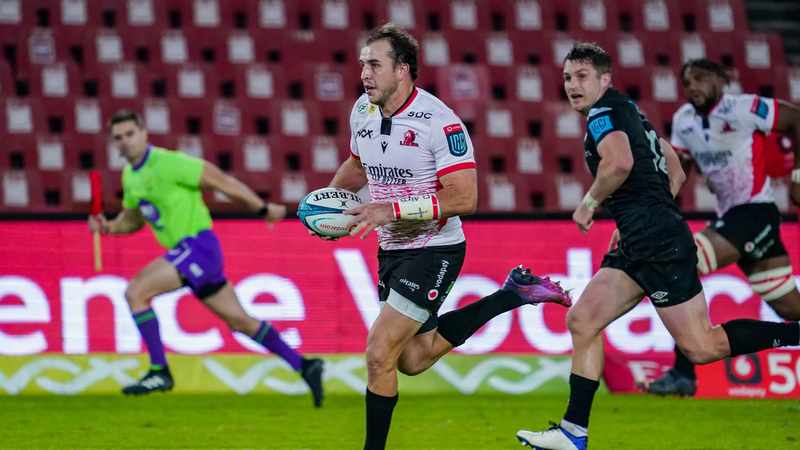 Durban — Not many people saw this one coming, the Bulls in particular, who having named their weakest Currie Cup lineup of the season now find themselves up against a Lions side that is of URC strength.

Until now, the Lions have stoically stuck to fielding a team of youths who have certainly been exuberant but just have not had the wherewithal to win a game.

Now the Lions have an excellent chance of upsetting the Bulls at Loftus Versfeld on Saturday (5pm), with the red-hot Burger Odendaal leading a team that also boasts the in-form URC half-back pairing of Jordan Hendrikse and Morne van den Berg.

Also, the team this week has been coached by Ivan van Rooyen and his URC assistants as the Lions show serious intent to break their Currie Cup duck this year. Mzwakhe Nkosi had been in charge up to now although it is hardly his fault that his team has been winless given the inexperienced squad he has had to work with.

Vincent Tshituka and Carlu Sadie, who have been confirmed as defecting to Durban, have not been considered.

While all of the Lions’ starting 15 have played in the URC, the Bulls team has just one player with URC experience.