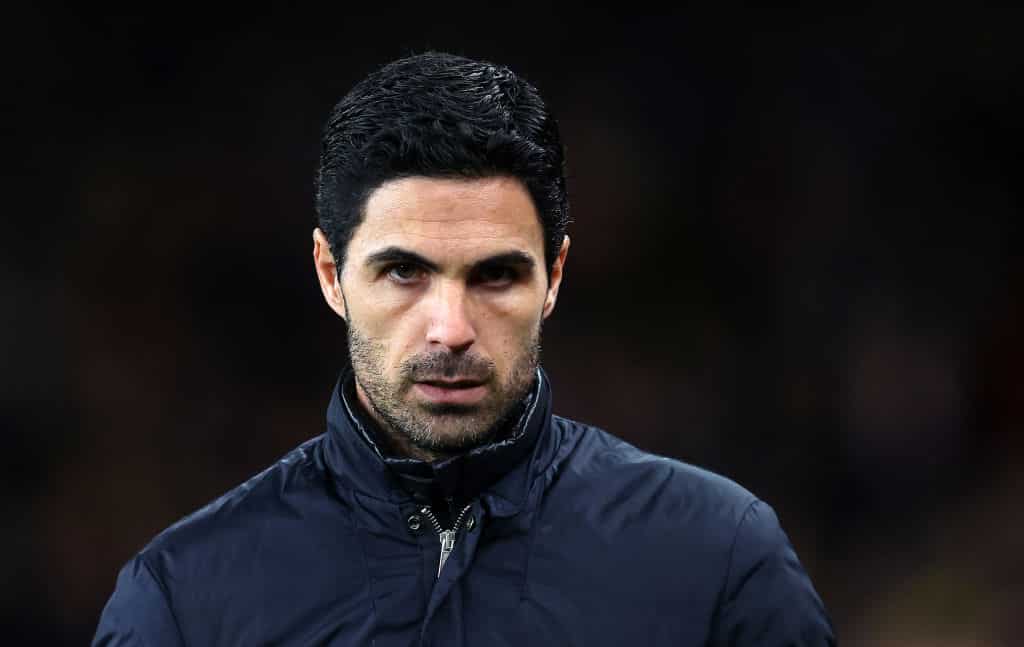 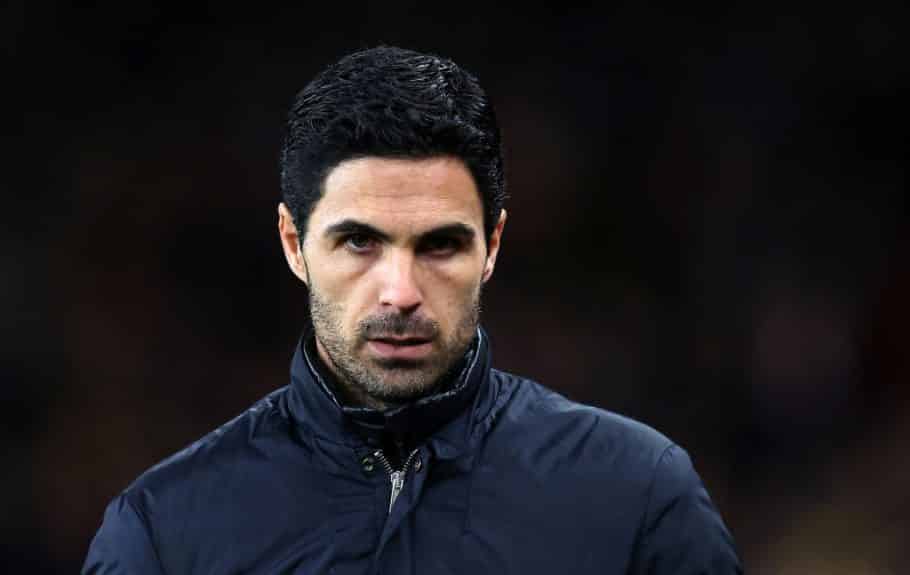 Premier League outfit Arsenal are working hard to close a deal for another up-and-coming Brazilian talent, according to reports.

The latest Selecao youngster being lined up for an Emirates switch? Marquinhos.

Not to be mistaken for his namesake of Paris Saint-Germain, Marquinhos is a 19-year-old winger currently plying his trade in his home country with Sao Paulo.

The one-time Brazilian youth international has directly contributed to four goals in fifteen appearances across the year to date, albeit with Marquinhos, for some time, having been tipped for a Sao Paulo departure.

This comes with the attacker continuing to drag his feet amid negotiations over a new contract.

In turn, those in a position of power at the Estadio de Morumbi have now come to the decision to cut their losses, and salvage whatever financial return remains possible for their gifted youth product.

The aforementioned Arsenal, for their part, have positioned themselves at the front of the queue to take advantage of the situation, with Marquinhos having been identified as a prime target by fellow countryman Edu Gaspar.

A fresh round of discussions between the two parties are understood to have taken place earlier today, with a deal worth a fee in the region of €3 million now understood to be close.

Fee around €3m as per @geglobo – São Paulo need to sell Marquinhos or they will lose him on a free. pic.twitter.com/8HadWYlvsc

Should he go on to make the move to north London, Marquinhos will of course be greeted by another Brazilian youngster currently making a name for himself under the watch of Mikel Arteta, in the form of Gabriel Martinelli.

Interestingly, word of Arsenal’s move for Marquinhos comes on the same day that the Gunners have too been tipped to add to the club’s frontline in altogether more head-turning fashion upon the summer transfer window swinging open.

As per reports stemming from Italy, the transfer team on the red half of north London have opened negotiations with the agent of Juventus’ Paulo Dybala over the prospect of a free agent switch.

The Argentine for his part is understood to be open to such a move, albeit only in the case that Arsenal clinch Champions League football for next season.