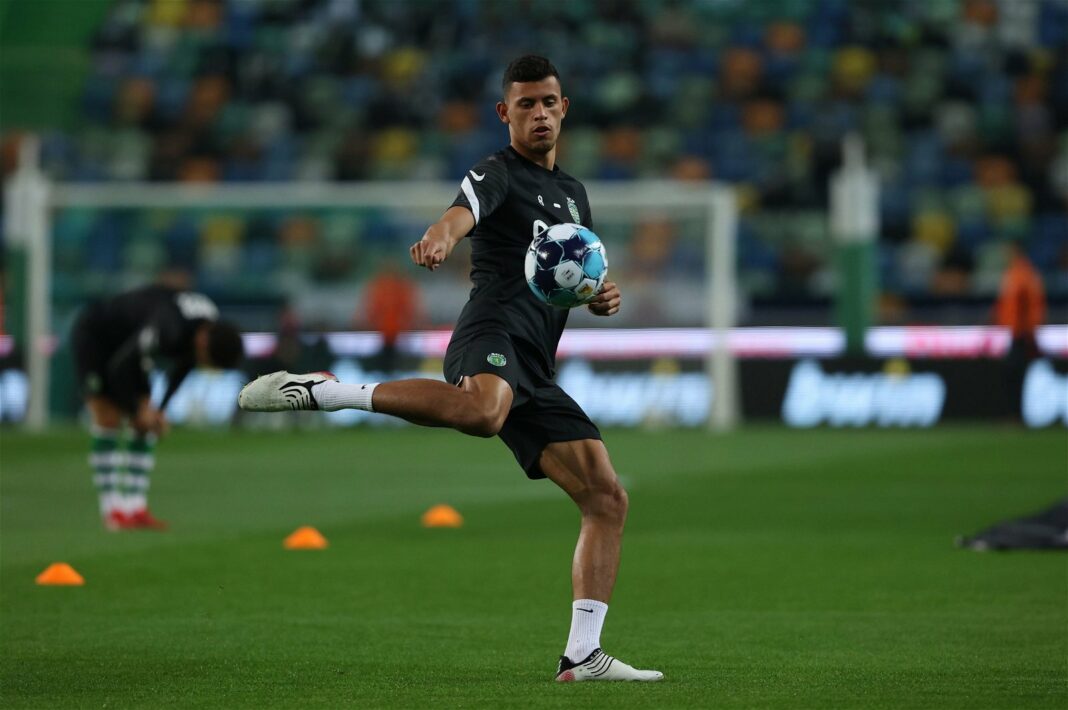 Manchester City have a healthy number of Portuguese players in their squad such as Joao Cancelo, Bernardo Silva and Ruben Dias.

As the Manchester club have already got one deal agreed in the form of Erling Haaland, it seems as though the Citizens have their eye on adding another Portuguese star to their ranks this summer.

According to a recent report from A Bola (via Sport Witness), City are top of the list to sign Sporting CP midfielder Matheus Nunes this summer.

That’s because the player is only willing to leave for ‘a club who will fight for domestic and European titles.’

The midfielder joined Sporting’s U23 side back in the 2019 January transfer window from fellow Portuguese club Estoril.

Do you think City should sign a midfielder this summer? 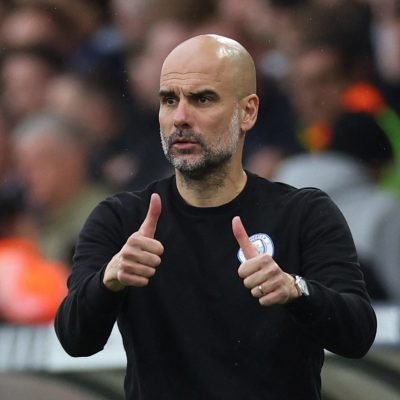 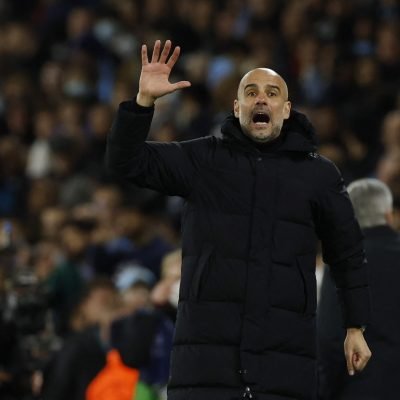 Since then, the 23-year-old has gone on to make a total of 131 appearances for his current club for their senior and U23 side across all competitions.

Pep will love him

In those appearances, the Portugal international has scored ten goals and provided 11 assists in the process.

Nunes is more than just an attacking threat, however, as he has totalled 30 interceptions and 25 tackles, highlighting how much of a tough opponent he can be without the ball.

The Manchester club got a good glimpse of what the midfielder can do when he played the full 90 minutes in the 5-0 Champions League clash between the two sides back in February.

After that game, City boss Pep Guardiola labelled Nunes as “one of the best players in the world today,” which is certainly a big compliment.

This also demonstrates just how much the 51-year-old would love to have the Sporting star in his squad for the future.

With current City midfielder Fernandinho set to wave goodbye to the club at the end of this season, adding a young talent like Nunes to their ranks could be just what they need to replace the Brazilian and keep their squad fresh.

Having a reported price tag of €40m (£34m) on him, Nunes could well go on to fit in perfectly with City’s squad and learn from their current Portuguese talents.