Springboks to play Australia for first time in Adelaide 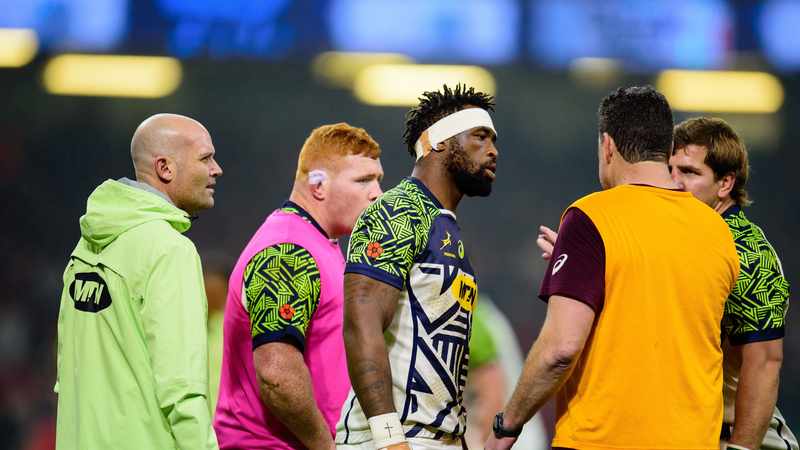 Johannesburg – The Springboks have not beaten the Wallabies in Australia since 2013 and they will be hoping that a brand new venue later this year will bring about a change in fortune.

For the first time, the Boks will play a Test in Adelaide in the state of South Australia in their Rugby Championship fixture on August 27, and a week later the same team in Sydney.

Last year, the Boks lost back-to-back Tests to the Wallabies, in Brisbane and on the Gold Coast, and the last time they won on Aussie soil was under coach Heyneke Meyer and captain Jean de Villiers when they racked up an impressive score-line of 38-12 in Brisbane.

That result and score were very much an anomaly and the Boks haven’t won since in Australia.

Regarding the Boks’ six home Tests this year, SA Rugby has confirmed that they will all kick off at 5.05pm (SA time) – against Wales in July, as well as the three Rugby Championship Tests against New Zealand at the Mbombela Stadium in Nelspruit (August 6) and at Emirates Airline Park in Johannesburg (August 13), and the final match of the tournament, against Argentina at Hollywoodbets Kings Park in Durban (September 24).

The three fixtures against Wales are at Loftus Versfeld in Pretoria (July 2), the Toyota Stadium in Bloemfontein (July 9) and at the DHL Stadium in Cape Town (July 16).

Springbok head coach Jacques Nienaber is excited about the Springboks making their first appearance in Adelaide, and returning to NSW for the first time in more than a decade, and says it would be a great experience for the team after becoming accustomed to playing mainly in Brisbane and Perth in the last few years.

“We are very excited about playing in Adelaide for the first time and hopefully we can make the most of this occasion in a season that will be vital as we build towards to the Rugby Cup in France next year,” said Nienaber.

“The players enjoyed the experience of playing four Tests in Queensland last year, and Adelaide will present another exciting new challenge for the team, while the last time we played the Wallabies in New South Wales was back in 2011 in Sydney.

“It also offers us the opportunity to start on a new slate at a fresh venue in a country that we have come to know very well over the years.”

Nienaber also said the confirmation of the kick-off times for the Boks’ local Tests assists tremendously with their planning.

“Match-days are very structured for us, and every minute counts in ensuring that the players perform to their optimal ability when the starting whistle sounds, so the kick-off times allow us to fine-tune our planning even more as the countdown begins to the international season.”