Can the Golden Knights make the playoffs? What scenarios must happen for Vegas to reach the postseason 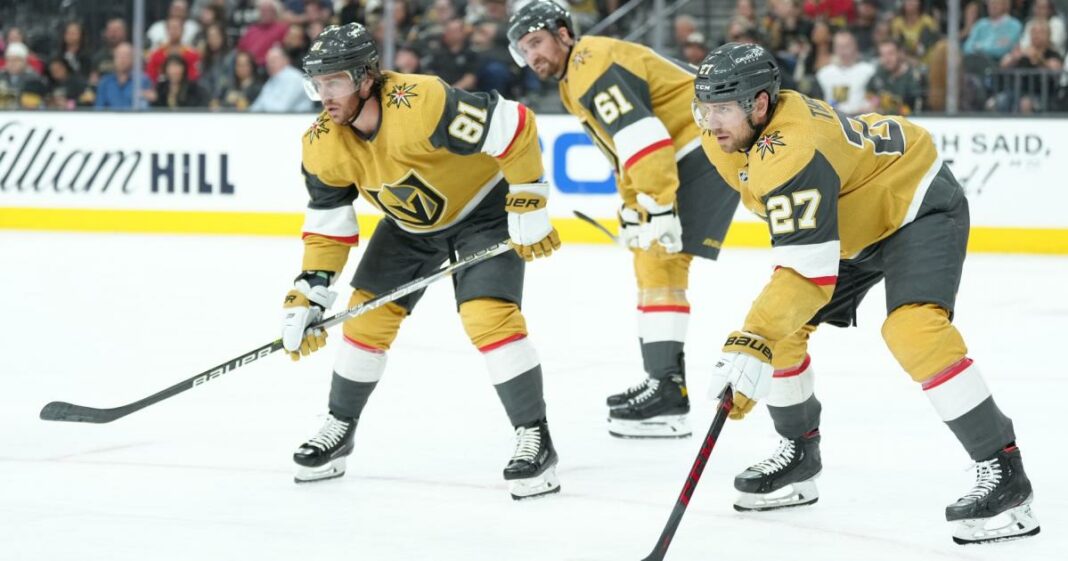 The Golden Knights needed to win in regulation against the Stars on Tuesday to give themselves the best chance at making the postseason.

Instead, Vegas fell in a shootout 3-2 to drop their chances even further. The Golden Knights failed to score on any of their seven shootout attempts as Miro Heiskanen scored the lone shootout goal to grab the additional point for Dallas.

With the Stars’ win, the Kings and Predators both clinched a playoff spot. Now, Vegas’ hopes rely on the same Dallas team to lose twice to end the season, as the Stars hold a four point lead over the Golden Knights with each club having two contests left.

Oh, and they’ll have to do it without their starting goaltender Robin Lehner, who is getting season-ending shoulder surgery.

Vegas needs to win their next two games

In order to even have a hope at the playoffs, the Golden Knights must win their next two games.

The team plays the Blackhawks on Wednesday and then conclude the regular season with a game against the Blues on Friday. Both of those matchups are away.

If Vegas loses either of those games, whether it be in regulation, OT or a shootout, they’re eliminated.

Stars must lose their next two games in regulation

If Vegas wins their two games, the team still needs Dallas to go pointless in their final two games.

Golden Knights fans should be rooting hard for Arizona and Anaheim to come out of Texas with wins. Otherwise, Vegas will miss the postseason for the first time in franchise history.