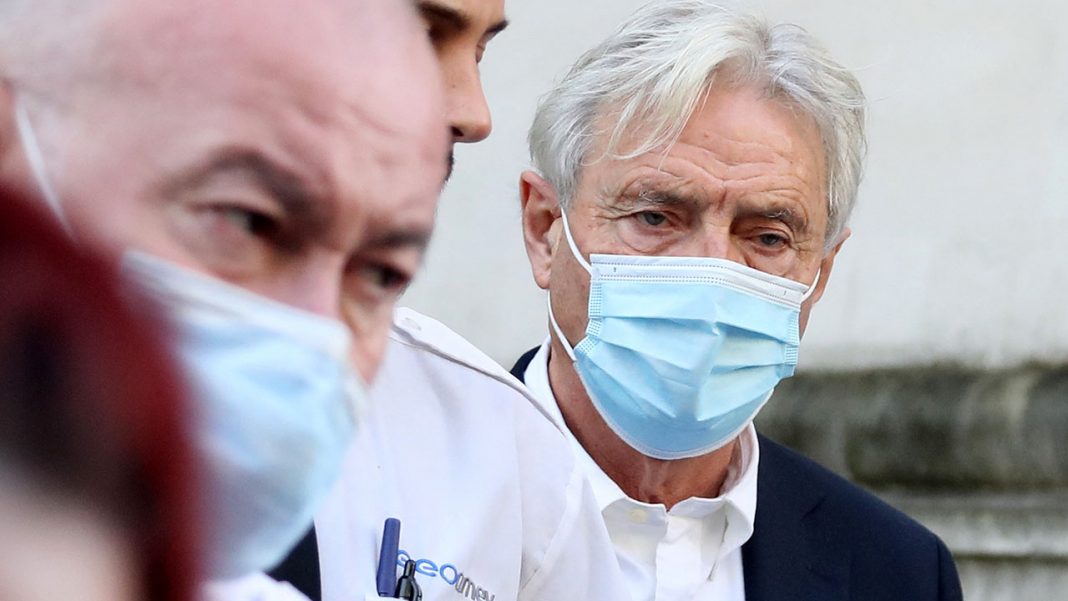 The businessman who organised the 2019 flight that killed Argentine footballer Emiliano Sala in a crash in the English Channel was on Friday sentenced to 18 months in jail for endangering the safety of an aircraft.

David Henderson, 67, was convicted by a jury in Cardiff for endangering the safety of an aircraft over the death of the 28-year-old striker.

He will also concurrently serve a three-month sentence for attempting to discharge a passenger without valid permission or authorisation.

Henderson admitted that charge, which typically concerns a business operator failing to acquire the appropriate licences to hire a plane commercially.

The single-engine Piper Malibu plane carrying Sala crashed into the sea on January 21, 2019, killing him and pilot David Ibbotson, 59.

Sala had signed for Cardiff City, who were then in the Premier League, for a club-record £15 million (18 million euros, $20 million) from French side Nantes.

A British air accident investigation report published in March last year concluded Ibbotson was not licensed to fly the plane or to fly at night.

It assessed that he lost control and flew too fast as he tried to avoid bad weather and that both he and Sala were affected by carbon monoxide poisoning before the crash.

Sala’s body was recovered from the seabed in February 2019 but that of Ibbotson was never found.