Benzema eligible for France even if guilty in sex tape trial : federation boss | 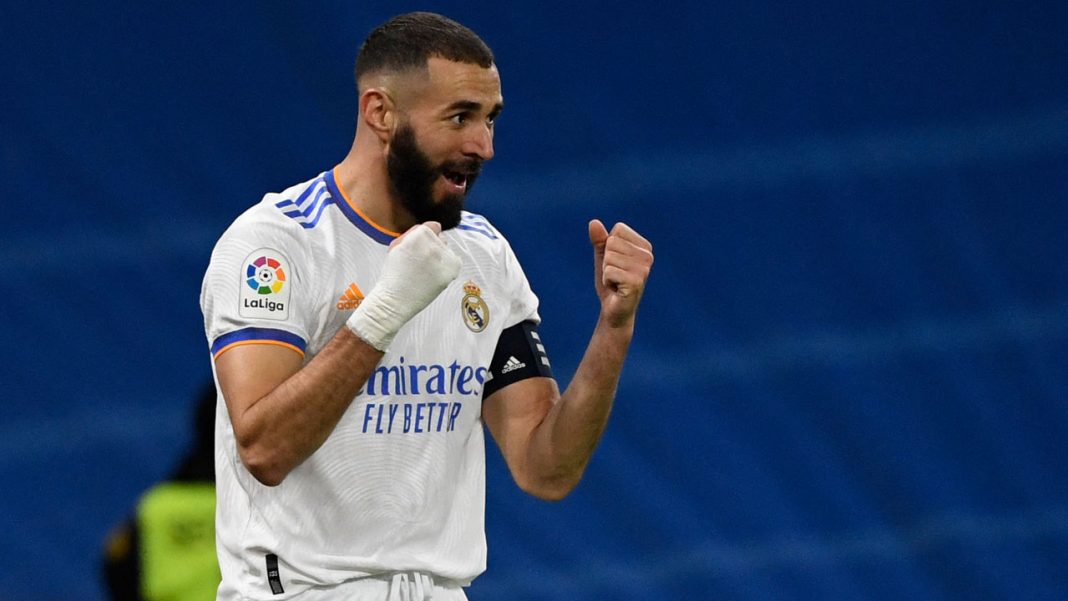 France striker Karim Benzema “will not be excluded” from selection for the national team if a guilty verdict is delivered against him in an ongoing sex tape trial, according to French football federation president Noel Le Graet.

In an interview published by French daily newspaper Le Parisien, Le Graet said any decision on who is selected for national duty would remain the decision of coach Didier Deschamps.

Benzema was excluded from the France squad for five years until being recalled last May after he was accused of involvement in the blackmail of fellow player Mathieu Valbuena over a sex tape.

A verdict in the trial will be announced on November 24.

“The coach will always be the man who chooses the side and Benzema will not be excluded in the case of a guilty verdict,” Le Great said.

“It’s up to Didier (Deschamps) to decide on a sporting basis.”

Benzema is expected to line up when reigning world champions France take on Kazakhstan in Paris on Saturday in a qualifier for the 2022 Cup.

The prosecution has demanded a 10-month suspended sentence for Benzema, whose lawyers have claimed the prosecution failed to provide evidence to convict the star of complicity to blackmail.