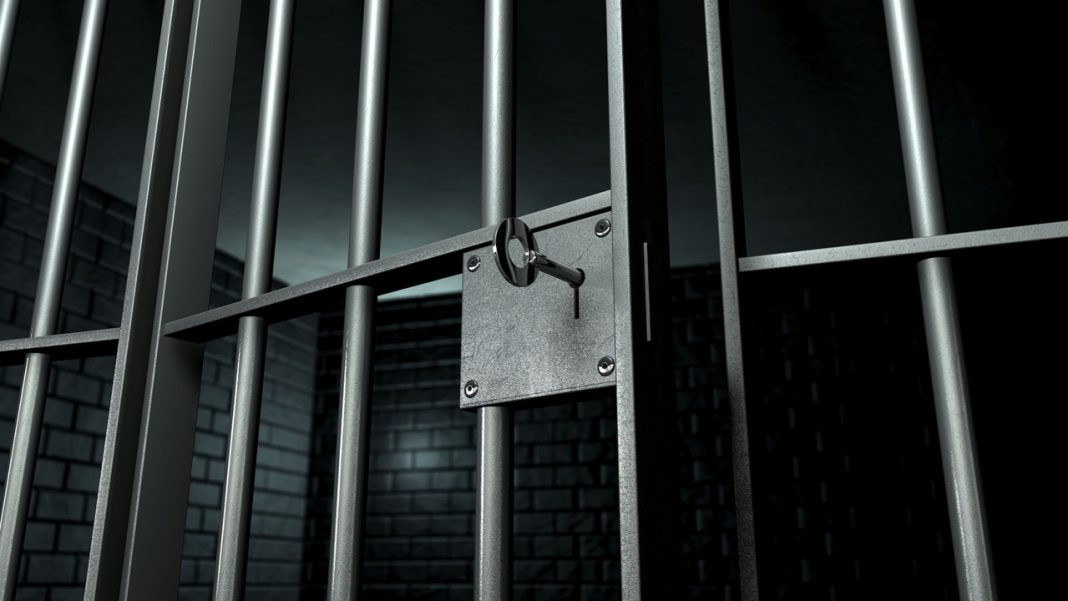 A football fan who racially abused England’s Marcus Rashford, Jadon Sancho and Bukayo Saka after the Euro 2020 final has been sentenced to 10 weeks in jail.

Jonathon Best, 52, posted an 18-second video on Facebook in which he made a “grossly offensive” rant about the players following England’s penalty shootout loss to Italy in July’s match at Wembley.

He was sentenced at Willesden Magistrates’ Court in London on Tuesday after previously pleading guilty to “sending by public communication network a grossly offensive or indecent or obscene or menacing message or matter”.

Rashford, Sancho and Saka, who are all black, received a torrent of online abuse after failing to score their penalties as England failed to win their first trophy since the 1966 Cup.

The judge, Denis Brennan, said he had considered a suspended sentence but decided to impose a custodial one to deter others.

“The words you used were antediluvian, vile, and offensive — they strike at the very nature of our civilised society and are corrosive,” said Brennan in sentencing him.

“When approached by a Facebook friend asking him to remove the grossly offensive content, Best replied: ‘It’s my profile, I can do what I want.’,” said prosecutor Elaine Cousins.

“There is absolutely no room in the game, nor elsewhere, for racism. I hope this prosecution goes some way in educating and deterring people from posting hate on social media.”

Social media giants including Facebook and Twitter came under pressure from political and sporting leaders to clamp down on racist abuse on their platforms.

The showpiece event in London was also marred by violence and crowd disorder as ticketless fans forcibly entered Wembley stadium and clashed with security staff.

England players suffered racial abuse during a 2022 Cup qualifier in Hungary in September.