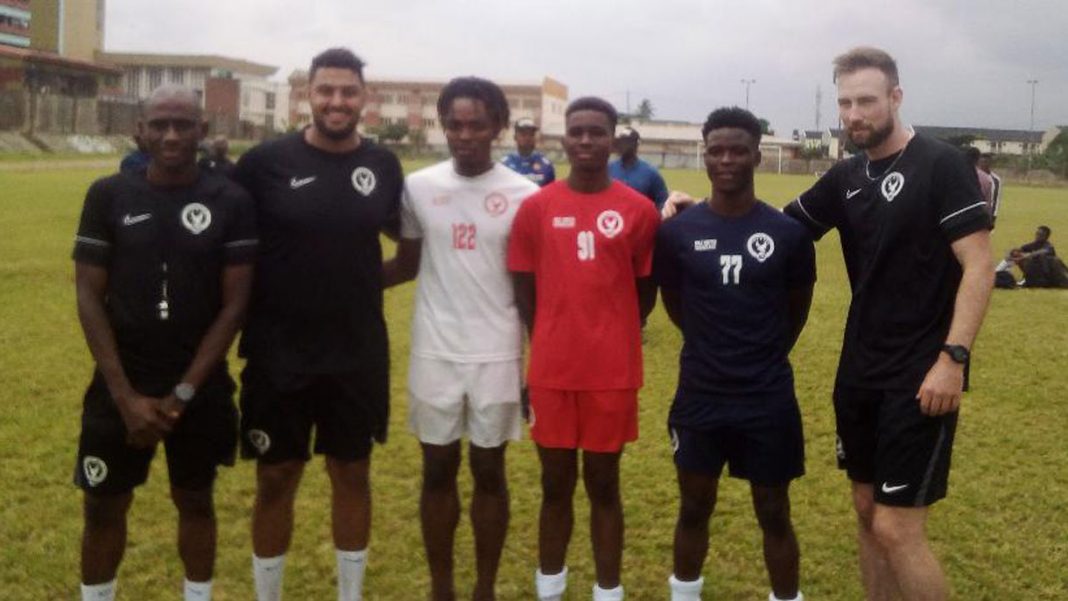 According to the scouts, the successful footballers will earn scholarships to United States and Canadian schools as well as get contracts with standard football clubs.

According to the organisers, the exercise had earlier been held in Abuja with 60 players screened, out of which 25 talented young players were selected.

Addressing journalists at the NIS pitch at the weekend, head scout and consultant of Gulf United Football Club, Anyanwu Marcellinus, said the club decided to use Nigeria as the starting point in Africa because of the abundant talents in the country.

“Our duty is to discover the talents, who must have good grades in WAEC and negotiate with our various partners in the United States and Canada for the players to earn good scholarships with the parents adequately involved financially.

“The screening process were done by reliable foreign coaches from Dubai Gulf FC. The programme will be holding every year,” he said. A director at Gulf United Dubai, Jordi Shiels, said he was impressed by the skills displayed by the youths.

“Nigeria has talented Footballers based on what I have seen so far in Abuja and Lagos. Nigerian players are faster and stronger than European players. The only thing they lack is quality skills, which can be impacted on them with time.

“It is important for us to get the football talents from this country, who are academically inclined and expose them to bigger clubs and academies outside Nigeria. Our club in Dubai is focused on developing talents over the years and the success story is there to tell.

“We will be carrying out this talent hunt in Nigeria every year and other Africa countries will be included,” he declared.