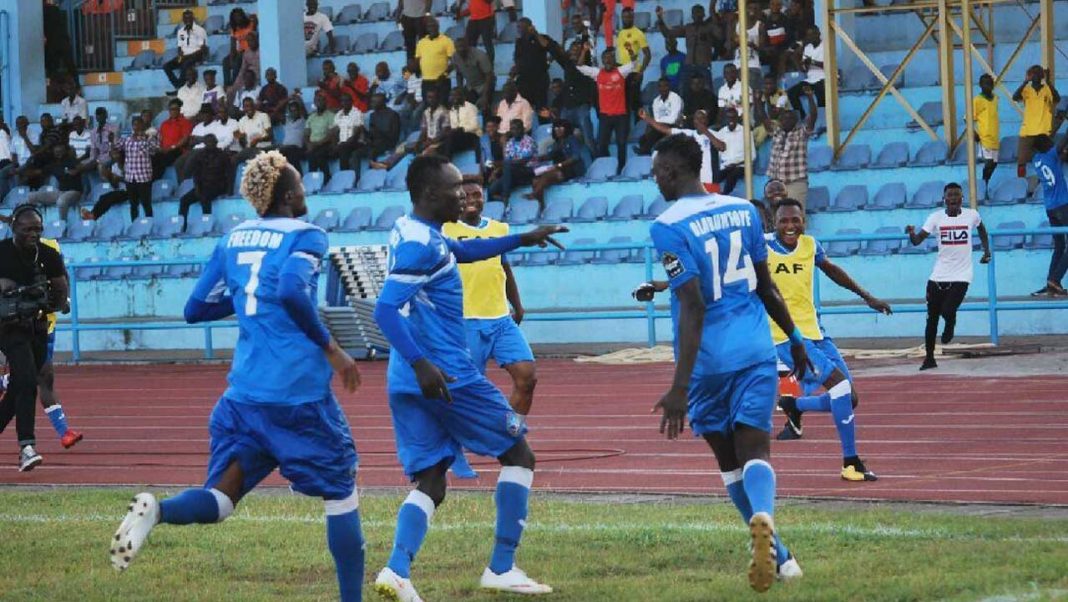 Chairman of Enyimba Football Club, Aba, Felix Ayansi Agu, has expressed confidence in the People’s Elephants overturning the 1-4 loss suffered in the hands of Egypt’s Pyramids FC in the second leg quarterfinal of the CAF Confederations Cup slated for today at the Aba Township Stadium.

Speaking to The Guardian, yesterday, ahead of the make or mar tie, Ayansi stated that the Aba-based team players are committed and focused on beating their opponent in today’s encounter.

“At this point, Enyimba players are not under pressure. They have learnt from the mistakes in the first leg, not neglecting also that Pyramids is a good team. Enyimba FC is not relenting on their efforts to secure the required result at home. I still believe we have what it takes to overturn the three goals deficit.

“Football is an open game and flying into the country in a private jet or the opponents having more welfare package does not determine the success of a game.

“Football is a game of determination and Enyimba will go all out to get a good result on Sunday (today). Nothing is impossible in a game of football. Enyimba is mentally and psychologically prepared for the CAF Confederations Cup return leg game,” he stated.