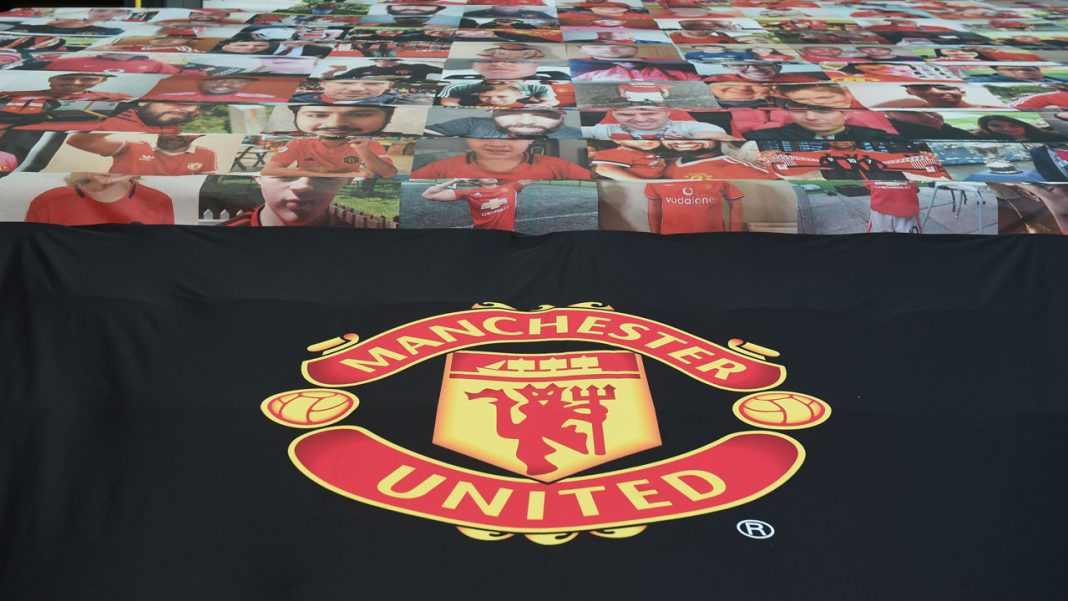 Share prices of Manchester United and Juventus fell on Tuesday as the proposed European Super League was threatened following a furious backlash from fans.

And in Milan, Juventus lost 4.2 percent after ending the previous day at its highest level since September 2020.

“Juventus and Manchester United shares have both come under pressure after the gains of yesterday, as it becomes apparent that even within the various Premier League clubs support amongst the players appears lukewarm at best,” Michael Hewson of CMC Markets UK said.

The two teams were among major European clubs that banded together to launch a breakaway competition designed to guarantee spots each year and billions of dollars for its founding members, similar to the American football or basketball leagues.

But the announcement caused a wave of indignation among fans, authorities and even some governments.

As a result of the outcry, Manchester City, one of the rebel clubs, said it would withdraw from the project. British media also reports Chelsea is about to throw in the towel.

Spanish media has reported Atletico Madrid is on the verge of withdrawing.

Despite the upheaval, US bank JPMorgan Chase, which said on Monday it is financing the project, has announced no changes to its plans.