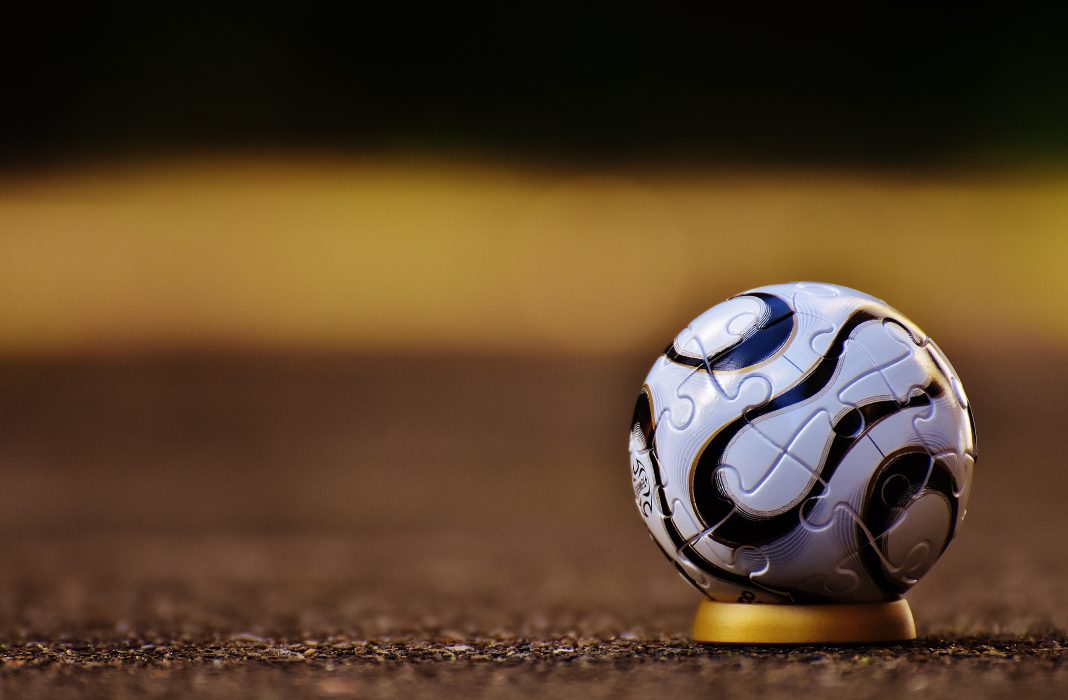 They emerged from a pool of over 1000 students drawn different parts of Ogun State to the grand finale event which held at MKO Abiola Stadium, Abeokuta on February 8. The number was pruned to 43 after the students were put through drills and other technical routines. As part of the prize package, all 10 talented soccer talents will soon proceed to the United States for their fully funded tertiary education and promising professional soccer career.

At the exercise where foreign coaches from Lewis University and Dayton University who were supported by Nigerian counterparts. Together, they put the students through rigorous routines to determine the best talent. The event was also witnessed by distinguished sports personalities of Ogun State origin including Chief Segun Odegbami, former Super Eagles Goal Keeper; Mr Ike Shorunmu, the General Manager of Park Inn by Radisson as well as the representative of the Commissioner for Education and another representative of the Commissioner for Youth and .

Expressing satisfaction about the impact of the event, Dr Dimeji Oganla, founder, DOING explained that the outcome of the exercise underscored DOING’s mandate which is to empower the indigenes of Ogun State, South-West Nigeria.

He explained, “As the saying goes, charity begins at home, this inspired me to take this initiative to my home state in partnership with BAAWA, an indigenous NGO. Our programme was targeted towards young soccer talents between the ages of 15 and 25. Together, we both facilitated bringing the African USA soccer recruitment tour for trials in Abeokuta.

“This partnership gives a platform to male youths between the ages of 15 and 25 to study in American Universities under 100℅ scholarship and also play professional soccer at the same time. We have empowerment programmes for male youths, female youths, widows and widowers, aged and all other cadres.”

Oganla added: “We have a calendar that would target Health care intervention, programmes for the aged, Women empowerment, youth vocational skills to mention a few. The masses should be on the lookout for our health initiative program for the AGED. This would be coming up sometimes in the second quarter of the year.

“Everyone above the age of 50 would be benefitting from this program as we all know that health is wealth. We cannot leave the sole responsibility of these things in the hand of the government, even in western countries, the private sector and non-governmental organizations drive these initiatives.

Dimeji Oganla Initiative for new growth (DOING) is designed to eradicate poverty or better still reduce it drastically. DOING seeks to partner with a lot of international organizations to achieve and drive this initiative.

Presently, DOING seeks to build capacities in terms of training, mentoring, coaching to mention a few. As of this date, they have signed an understanding with the African USA soccer recruitment as regards sealing scholarship offers with their shortlist nationals and also empower primary school students with schoolbags, school books, and other educational materials under the initiative.