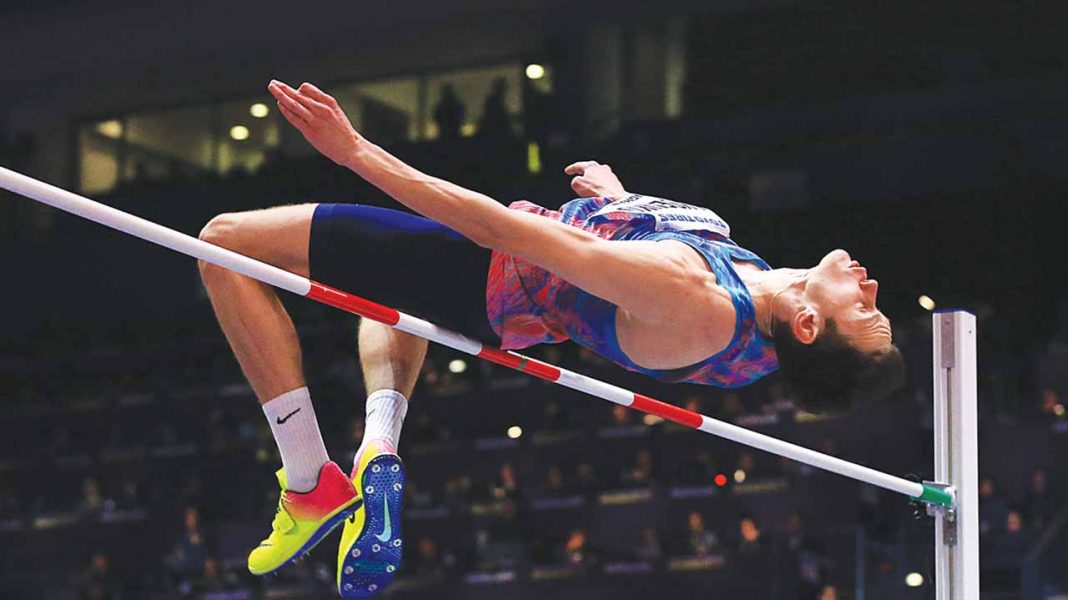 A senior karate official has been appointed as the new anti-doping coordinator of the Russian Athletics Federation (RusAF) after the previous person in the position was suspended by the Athletics Integrity Unit (AIU), reports insidethegames.biz.

Robert Popov will replace Elena Ikonnikova, one of several senior RusAF officials targetted by the AIU last month after they were allegedly involved in obstructing an investigation into anti-doping.

Ikonnikova, along with RusAF President Dmitry Shlyakhtin, was charged by the AIU in connection with obstruction of a probe into alleged whereabouts violations committed by world indoor high jump silver medallist Danil Lysenko.

Following the revelations, Athletics suspended the reinstatement process of the RusAF and warned they could be expelled.

He is also chief of the international department of the Committee of National and Non-Olympic Kind of Sports at the Russian Olympic Committee (ROC).

He also played a role in advising the committee set up in 2015 by the ROC to deal with issues arising out of the McLaren Report.

“The All-Russian Athletics Federation has notified RUSADA that Robert Popov will become the new anti-doping coordinator of the Federation,”

Besides Ikonnikova and Shlyakhtin, RusAF Board member and President of the Moscow Regional Athletics Federation Artur Karamyan and Elena Orlova, a senior administrator at the national governing body, have also been charged by the AIU.

Shlyakhtin resigned following the AIU announcement and was replaced by Yulia Tarasenko. But she is widely seen as being too closely linked to Shlyakhtin and Russian Sports Minister Pavel Kolobkov has warned the RusAF they must find a suitable candidate quickly.

“The candidate for this post must be working for the Federation in a full-time mode, this person must be a professional, who knows well the whole sports industry,” Kolobkov told TASS.

“This must be a person, who has vast experience in this sphere.
“We [the Sports Ministry] will be now studying jointly [with RusAF] the candidacies for this post.

“The Ministry is seriously concerned with the recent developments [regarding RusAF].”