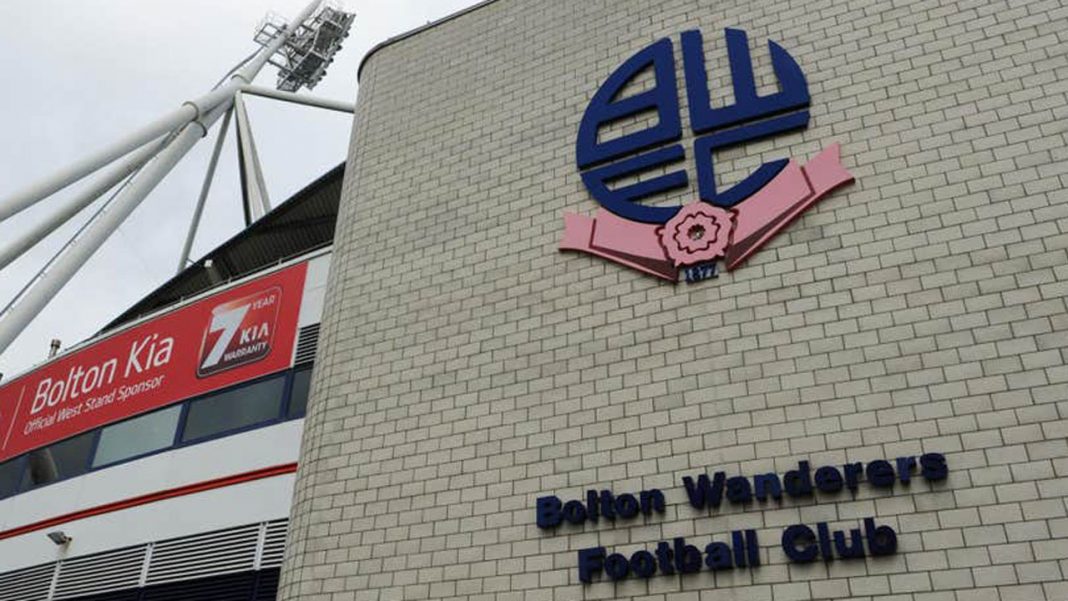 Bolton Wanderers face being expelled from the English Football League (EFL) after a proposed takeover of the troubled League One (third-tier) club collapsed, administrators said on Monday.

Bolton, who have been in administration since May, started the season with a 12-point deduction and manager Phil Parkinson and his assistant Steve Parkin resigned last week.

The club have been given until 5:00 p.m. BST (1600 GMT) on Tuesday to find a buyer or “give compelling reasons for an extension” after a takeover deal that would have rescued them from liquidation fell through on Saturday.

“In just over 24 hours, the club will have its membership of the EFL revoked,” joint administrator Paul Appleton said in a statement on Bolton’s website.

“Over and above that, the club is currently not in a position to carry on trading and, as such, the process of closing down the company will commence on Wednesday.

“This will ultimately lead to its liquidation, the expulsion of the club from the EFL and the inevitable loss of over 150 jobs.

More than that, it will devastate a community for whom the football club is a beacon of hope and expectation.

Founder members of the Football League in 1888, Bolton won the FA Cup three times, in the 1920s and in 1958, but have struggled since being relegated from the Premier League in 2012.”